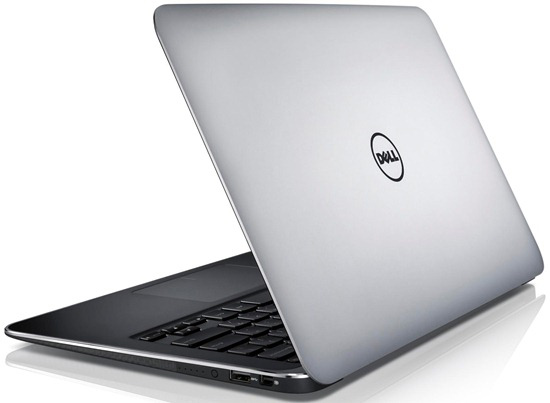 Sales of ultrabook computers never really took off. The ultra slim and lightweight laptops were priced higher than many people expected and, along with heavy competition from the MacBook Air and traditional laptops, many consumers were waiting for the arrival of Windows 8 before purchasing a new computer. Following the launch of Microsoft’s (MSFT) new operating system and with the release of new ultrabook models, however, worldwide shipments are expected to increase to 21 million by the end of the year. The estimates come to us from ABI Research, which notes that the North American market totals half of all ultrabook shipments, followed by the Western European and Asia-Pacific markets.

“One of the biggest factors hindering ultrabook sales has been the awaited launch of Windows 8,” said ABI senior analyst Josh Flood. “However, with the launch of Windows 8, we may see a double whammy effect. A number of consumers have held off from computer purchases so they could purchase an ultrabook with Windows 8 during the year. Furthermore, with the abundance of new ultrabook model releases, older systems’ prices will reduce and this will entice purchases from the low to mid-range price segment.”