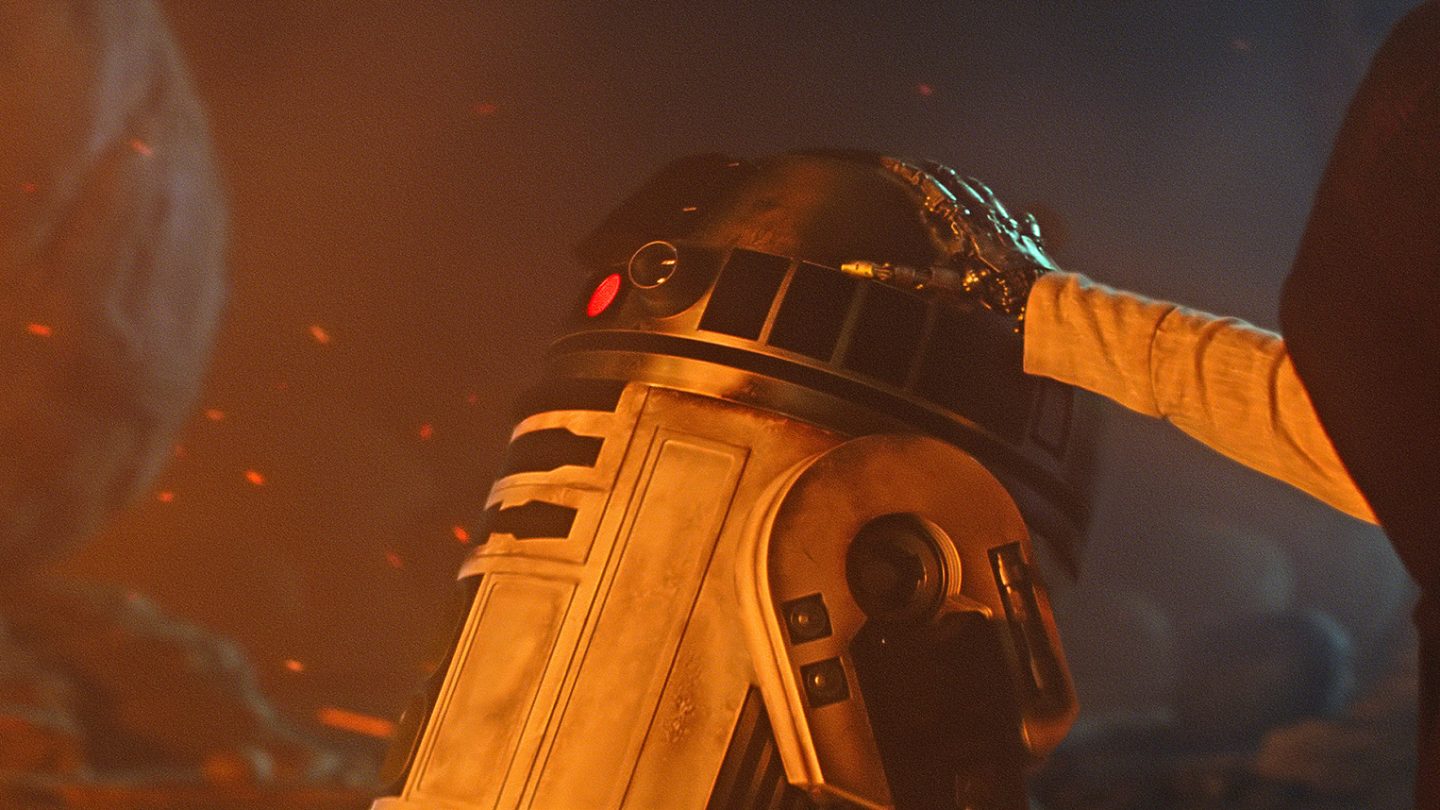 Luke Skywalker is the son of Darth Vader, you’ll say, the guy who saved the day and led his friends against the Empire. He’s the brother of Leia, whom he may have fallen in love with at some point before knowing the truth. He’s Yoda’s last apprentice. But Star Wars fans know all that already. Even people who have yet to see the first two trilogies have a general idea of who Luke is.

If he’s so important to the epic Star Wars universe, why did J.J. Abrams leave him out of all the Star Wars: The Force Awakens trailers so far? Why isn’t he on the poster? What do conspiracy theories say about Luke’s fate?

“Who is Luke Skywalker?” is apparently the question that convinced Abrams to direct Episode VII. Lucasfilm president Kathleen Kennedy asked him that very question, according to Entertainment Weekly, but the director could not elaborate on what the question means.

What’s clear is that Luke is essential to the story, even though everyone is keeping him off the screen for the time being – unless he’s cleverly hidden.

Han Solo, on the other hand, appears quite a bit in the trailers. He even tells his younger companions that all the stories they’ve heard over the years are right – yet another sign that Luke is the legendary character who played a big role in the history of the Empire.

“It was the thing that struck me the hardest, which was the idea that doing a story that took place nearly 40 years after Jedi meant that there would be a generation for whom Luke Skywalker, Han Solo, and Leia would be as good as myth,” Abrams said. “They’d be as old and as mythic as the tale of King Arthur. They would be characters who they may have heard of, but maybe not. They’d be characters who they might believe existed, or just sounded like a fairy tale.”

For Rey, the young woman who was abandoned on the desert world of Jakku, the Luke story might be inspiring. “So the idea that someone like that would begin to learn that the Jedi were real, and that the Force exists, and that there’s a power in the universe that sounds fanciful but is actually possible, was an incredibly intriguing notion,” Abrams says.

And for Finn, who’s been trained to become a Stormtrooper, Luke is probably the greatest enemy he can think of – yet he somehow ends up using Luke’s saber, which belonged once to Vader.

Not even Mark Hamill is ready to answer this important question question. “I’d like to answer that, but it would give away the secrets of Episode VII,” Hamill replied when asked about the most interesting piece of insider direction he received from Abrams.

Hamill stays tight-lipped no matter how old you are — and it’s not easy to hold the secret when young children ask about Luke. “Because they don’t understand non-disclosure agreements, they just want to know what’s going on. It’s not been easy, but the wait will soon be over,” the actor said.

Luke might be in the trailer after all, but we all might have missed it. The figure who’s brushing R2-D2’s dome with a robotic right hand in the April trailer might be Luke (top image). At the moment the shot is shown, Luke, who narrates the trailer, says “I have it,” speaking about the force in his family.

“The thing I’m most grateful for is that anyone’s asking any questions,” Abrams said. “We’ve tried to give people a taste. But you’ve got to be careful that you don’t start to give too many bites. They can start to get full. They can start to feel like they’ve seen the whole movie before they have.”

So there you have it. We have no idea who or where Luke is. But he’s still going to play an important role in the hotly anticipated new Star Wars trilogy.