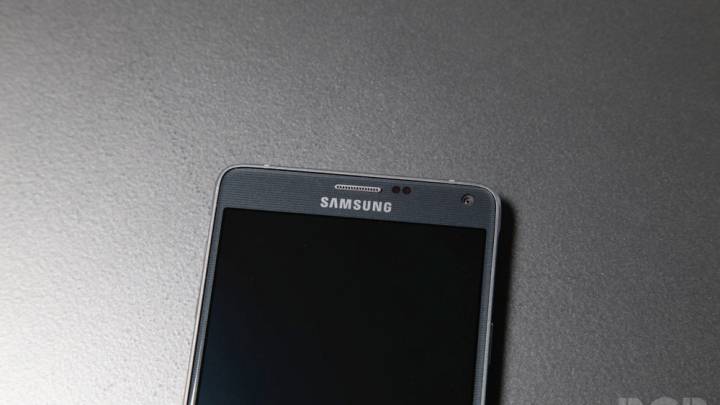 Samsung will soon unveil its next major flagship smartphone, the Galaxy S6, which might be released in two distinct versions in the coming months, including a regular model and an “Edge” version. Reports from South Korea detailing some of Samsung’s statements related to its recent earnings report — it’s fifth quarterly decline in a row, and the first annual earnings decline in three years — have revealed more details about the Galaxy S6.

DON’T MISS: This is the Samsung Galaxy S6 Unpacked

According to Korea Herald, Samsung said that it plans to launch an “innovative premium handset” this year, featuring a “special function.” The company did not explain what that actually means during its earnings call on Thursday, though Samsung’s statements may fall in line with speculation detailing the Galaxy S Edge model, which should basically be a special, innovative version of the Galaxy S6.

Furthermore, ZDNet Korea is citing Samsung Mobile vice president Park Jin Young as saying the Galaxy S6 will be launched on schedule, and there won’t be any supply shortages, concerning Exynos chips for the handset or a possible metal chassis.

Many reports claimed that Samsung will not use the Qualcomm Snapdragon 810 processor in the Galaxy S6, with the American chip maker also confirming that an unnamed major client won’t use the chip in a flagship device.

In a second report, ZDNet Korea also meantions statements from Samsung regarding flexible display mass-production. Samsung Display managing director Chang-Hoon Lee apparently said the A3 factory supposed to make the flexible screens that might be used in the Galaxy S6 will be running at full capacity at some point in the second quarter of the year.