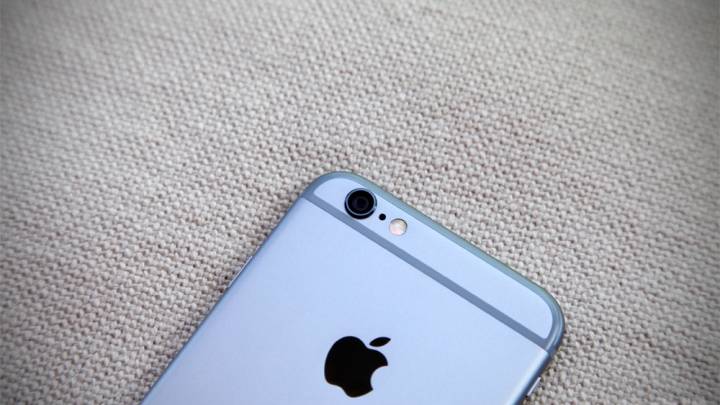 iPhone 6 users and everyone else operating an iOS 8 device who have mistakenly deleted pictures from their smartphones and/or tablets should know that there’s a very easy way of recovering them, thanks to a feature already built into the photos app.

Instead of deleting the pictures for good as soon as the user decides to discard them, Apple has chosen to handle this process differently in iOS 8, as The Unlockr reminds us. The pictures are sent to a Recently Deleted folder in the Albums section of the Photos app instead, where they reside for up to a month after they have been deleted.

Users can simply go to that folder, look for the photo or photos they want to save, and recover them in the event that they don’t already have them in iCloud or in a recent iOS 8 backup.

In order to remove a picture for good from an iOS 8 device, users should also remove it from the Recently Deleted folder and from iCloud as well, if that’s necessary.

On the other hand, iPhone users looking to recover a deleted photo that’s no longer available in the Recently Deleted folder, in iCloud or in older backups, will need a more advanced file recovery solution for iOS devices.