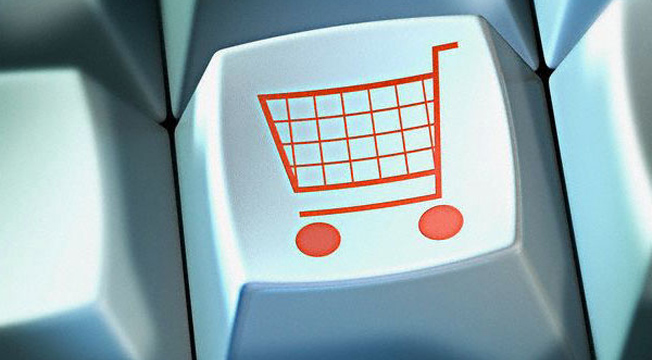 Shopping online is becoming more popular than ever according to market research firm comScore. The company’s latest report shows consumers spent $38.7 million online during the first 51 days of the “November-December holiday season” – a 16% increase over the same period last year. ComScore says December 17th a.k.a. “Free Shipping Day,” saw 76% in growth compared to last year with “a strong $1.01 billion in spending.” A 53% growth rate in spending was also recorded on December 21st over the same period from last year, which comScore calls “a notable accomplishment this late in the season.”

“We typically do not see such heavy spending this late in the season, but the fact that Free Shipping Day occurred on a Monday, combined with the fact that so many retailers extended their promotions into the middle of the week – with guaranteed shipping by Christmas – helped deliver an encouraging late-season surge,” said comScore in its latest report. “The result has been a significant uptick in the season-to-date growth rate, which now stands at 16 percent.”