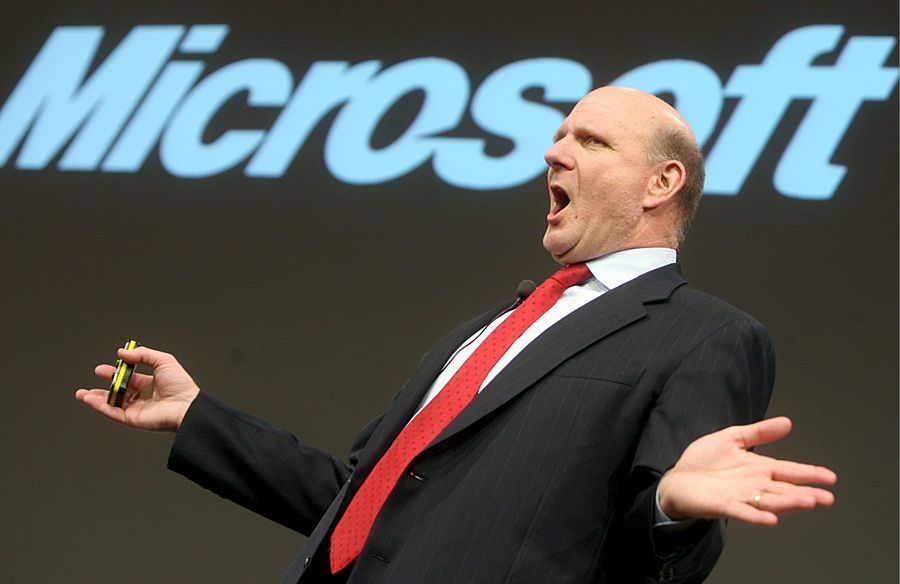 Google unlawfully used technology from Oracle, Microsoft and others when creating its Android and Chrome operating systems, leaving its vendor partners exposed. Rather than engaging in expensive and often drawn out lawsuits, a majority of Android vendors have signed licensing agreements with patent holders. Microsoft has already signed licensing agreements with more than 20 Android manufacturers, including big-name players such as HTC, Samsung and LG. The company claims that 80% of Android smartphones sold in the U.S. and most devices sold throughout the world are now covered under its various agreements.

Geoff Duncan at DigitalTrends estimates that if Microsoft averaged a royalty of $1 per each Android device, it could generate roughly $430 million in revenue this year. Microsoft is estimated to collect somewhere near $8 per device, however, meaning its royalty fees could total $3.4 billion in 2013.

As Android device shipments increase, so will Microsoft’s revenue. If half of the 1.5 billion Android devices that are estimated to ship worldwide in 2017 resulted in a royalty fee paid to Microsoft, the company could earn $5.9 billion dollars. Microsoft claims to earn royalties from a “majority” of Android vendors worldwide, though. Based on that information, if the company were to collect royalties from 75% of Android vendors in 2017, it could pull in an estimated $8.8 billion in additional revenue.