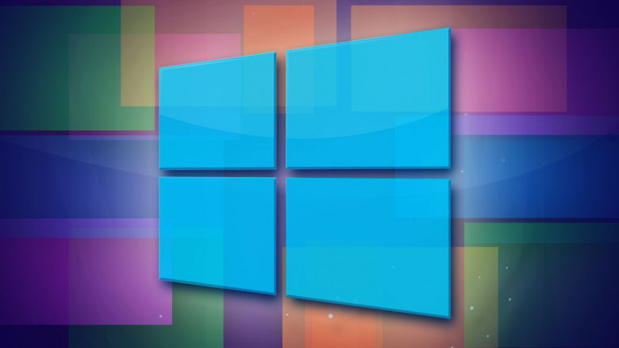 Microsoft (MSFT) is rumored to be switching to an annual release for its operating system starting with “Windows Blue” in mid-2013. According to a PCBeta forum user who goes by the pseudonym “maxy” and has been unofficially identified as a Microsoft official, “Windows Blue” or “Windows 9 Dev” as some call it, will get customization options in the form of Windows Phone 8’s resizable app tiles. Microsoft will also reportedly still keep the legacy “desktop view” around, but remove the gloss on elements including the taskbar, “flattening” it to mesh better with the Metro UI. Maxy also says a new kernel (6.3) will be used, which should give the entire OS more polish. It’s still too early to deem whether the rumor is legitimate or not, but refining Windows 8 with small nips and tucks while overhauling the underlying framework does sound highly plausible.