The iPhone 5c flop hurt Apple more than you might realize 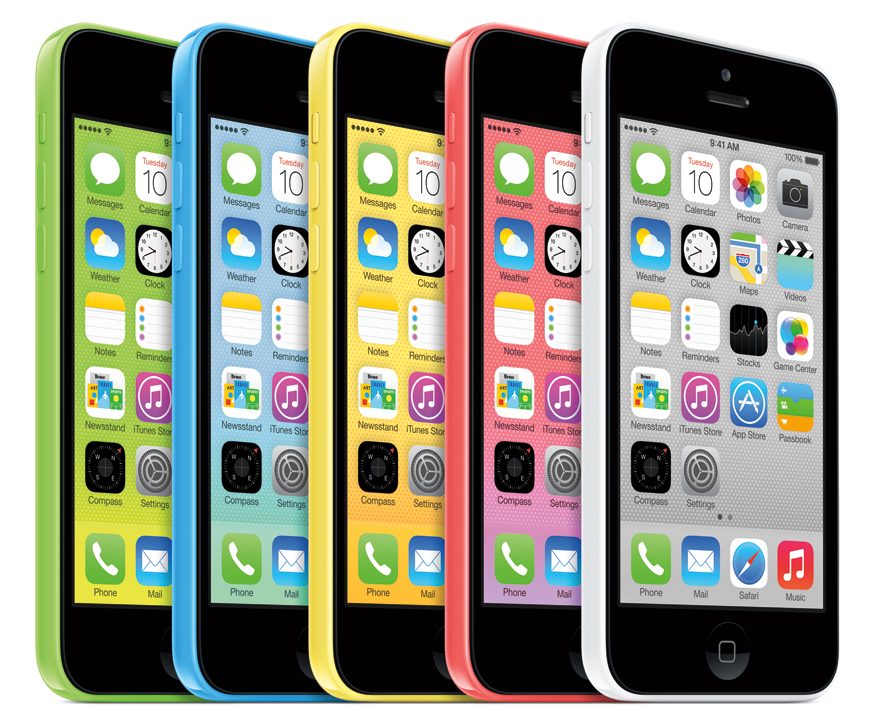 Apple’s fiscal first-quarter earnings report was actually pretty good despite the 8% ding to Apple’s share price after hours on Monday, with the company beating earnings and revenue estimates handily on the way to selling 51 million iPhones. However, if Apple CEO Tim Cook and his team had been a bit more prepared, they could’ve sold a lot more than that.

Cupertino, Calif.-based Apple sold 51 million iPhones, compared to 47.8 million in the year-ago quarter, but Cook noted that North America was weak, with revenue actually falling 1% year-over-year, as people clamored for the iPhone 5s, and not the iPhone 5c. “Our North American business contracted somewhat year over year,” Cook said on the call. “And if you look at the reason for this, one was that as we entered the quarter, and forecasted our iPhone sales, where we achieved what we thought, we actually sold more iPhone 5s than we projected.”

Cook went on to note that the mix of iPhone sales was noticeably stronger to the 5s, and it took the company time to build the right mix customers wanted. As a result, Apple lost unit sales for part of the quarter in North America, and the world as well.

When Apple unveiled its latest iPhones, the 5s and 5c, many wondered why the 5c was priced just $100 less on a new two-year contract than the 5s, which was clearly seen as Apple’s high-end phone. On a two-year contract the iPhone 5s costs $199 for the 16GB model, while the 5c costs $99 for a 16GB model. That’s not much of a difference, despite the many different features the 5s offers.

The differences between the iPhone 5s and 5c are stark, with the 5s offering the 64-bit A7 chip, the M7 co-processor and TouchID, which Cook said customers clamored for. “I think the 5s, people are really intrigued with Touch ID,” Cook said when asked why the iPhone mix was so skewed. “It’s a major feature that has excited people. And I think that, associated with the other things that are unique to the 5s, got the 5s to have a significant amount more attention and a higher mix of sales.”

The iPhone 5c offers none of those features, and is actually just the iPhone 5 in several plastic casings, coming in green, yellow, blue, red and white. Consumers, particularly in North America, saw this as a retread item from Apple, and clearly opted for the 5s.

Apple noted that it believed it was opening up its ecosystem to even more customers by unveiling the second phone, which to its credit, it did. However, the pricing structure between the 5c and 5s was, and now clearly is, a mistake, as more people want the latest and greatest from Apple, not a second-tier phone.

Supply chain management is supposed to be Tim Cook’s area of expertise. This large gaffe, of betting on the 5c this much, seems to speak to Cook’s failing in this area, at least in the short term. He did note that the 5s eventually came into proper supply, but that it took Apple much of the quarter to get it right.

This is a gaffe for not only Apple, but Cook as well, as the company comes under pressure from shareholders, particularly Carl Icahn, who want to see the company do more with its cash. Apple looks like it will overcome this mistake, and learn that pricing an inferior product so close to a superior one doesn’t make much sense, even if you put an Apple logo on the back of it.