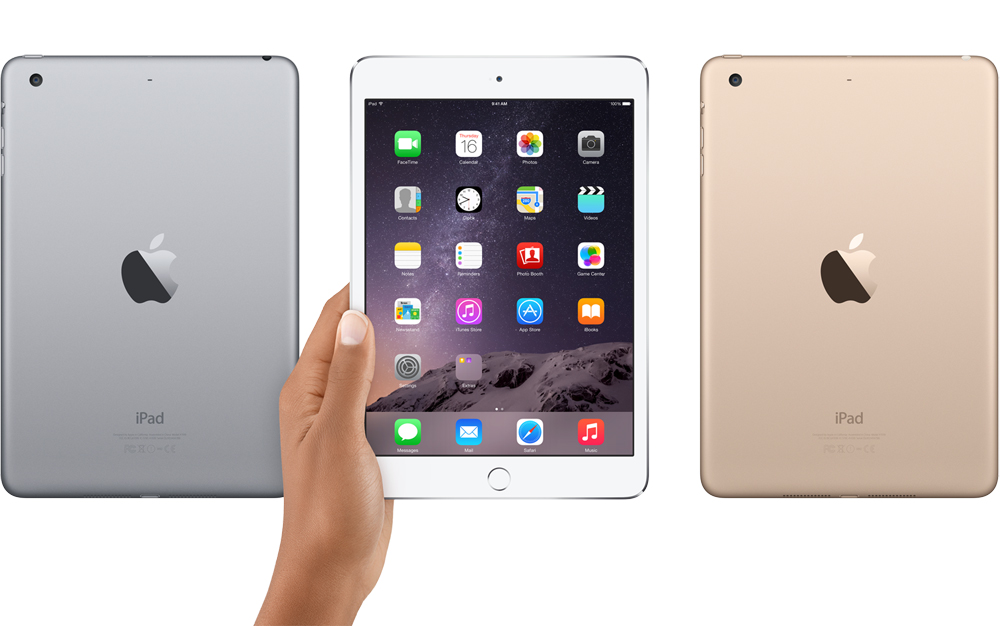 It’s been a long time coming, but it finally seems appears that the iPad mini will be getting some long-deserved and welcome upgrades. A new report from 9to5Mac relays that recently discovered data strings in OS X El Capitan point to the iPad mini 4 getting support for Split View mode, a feature that will become available once iOS 9 drops.

With Split View mode, iPad users will be able to view and use two separate apps side by side. This multitasking functionality will instantly transform the iPad into a much more capable and appealing computing device.

On top of that, we can expect the iPad mini 4 to come with a slew of other improvements, including a more glare-resistant display, a faster processor, an improved camera, and an even slimmer design that should rival the current iPad Air 2. This should be welcome news given that Apple’s iPad Mini update last year was pretty dull, to say the least.

Indeed, the only only substantive enhancement Apple bestowed upon the iPad mini 3 was the inclusion of Touch ID. In almost every regard, the iPad Mini 3 was nothing more than a slightly souped up iPad mini 2, with the two products sharing the same A7 processor, the same iSight camera, and even the same display technology.

Now whether or not a beefed up iPad mini 4 will help stem the tide of slumping iPad sales remains to be seen. With iPad sales trending downwards for 8 straight quarters now, pundits and analysts have been asking if the iPad’s best days are behind it. Tim Cook, for what it’s worth, has said on numerous occasions that Apple remains committed to the iPad and that the product category still has lots of room for innovation. Additionally, keep in mind that Apple is rumored to be working on a 12.9-inch iPad Pro, a product which will hopefully see the light of day before 2016.

As for when we can expect new iPad announcements, it’s rumored that Apple will be holding a special event on Wednesday, September 9 where the company will reportedly unveil new iPhone models, a refreshed , and perhaps new iPad models.

Laslty, and to serve as a quick refresher, you can reacquaint yourself with Split View mode in iOS 9 with the video below.