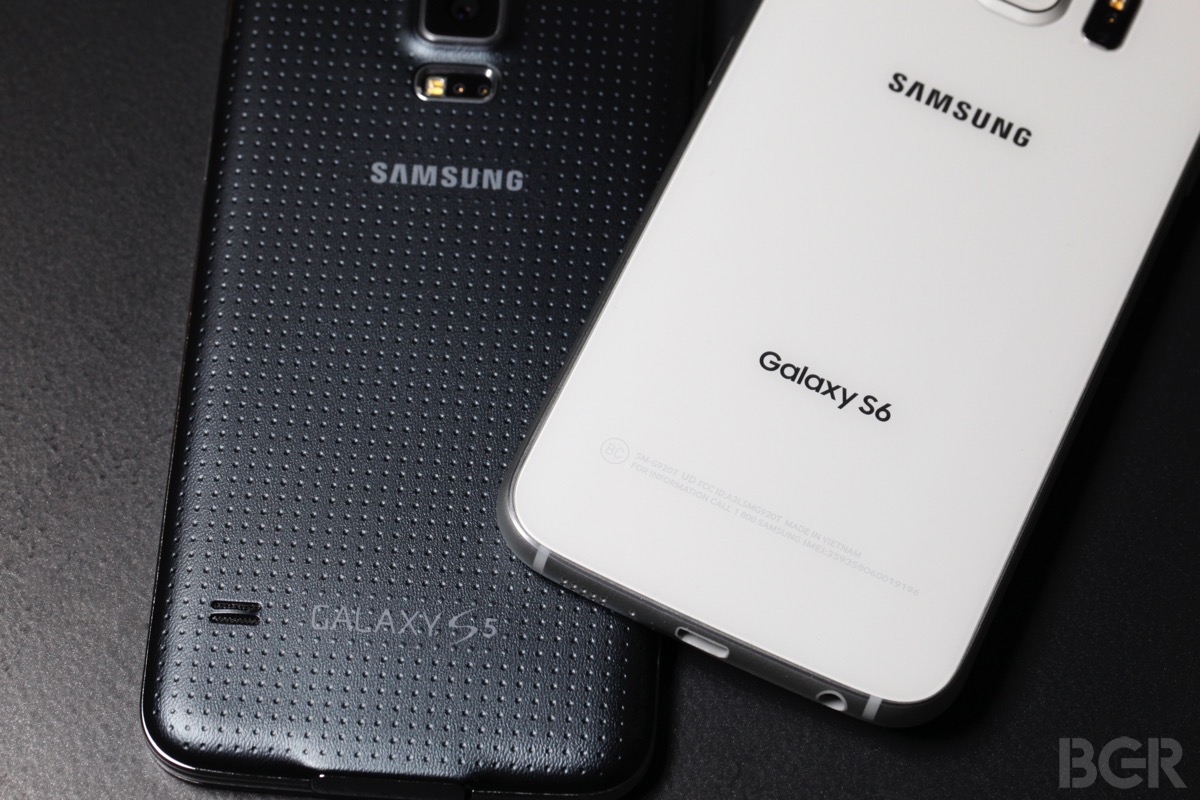 Samsung will soon sell 10 million Galaxy S6 and Galaxy S6 edge units, a new report from The Korea Times reveals. Even though Samsung is nowhere near beating Apple’s iPhone 6 launch sales record, the company will hit the milestone in early May, less than a month after they were released on April 10th.

To date, no other Galaxy S model has enjoyed such popularity with consumers, and both Galaxy S6 models are selling better than their predecessors.

Samsung has not commented on actual sales numbers so far, but it has said that sales are gaining momentum. The company did say right after announcing the handsets in early March hat it sold 20 million units to retailers.

“The two new phones are drawing impressive responses. Samsung aims to ship 10 million S6s and S6 Edges in 26 days after the devices’ global launch. That target is achievable,” a source told the publication.

A second source added that the Galaxy S6 edge is “selling like hot cakes” without revealing any numbers, while a Samsung Mobile Store representative in Bundang, Seoul, said that S6 edge supply is tight due to its popularity and that more stock should be available after April 15th. Competition between retailers is apparently getting fiercer when it comes to stocking the Galaxy S6 edge.