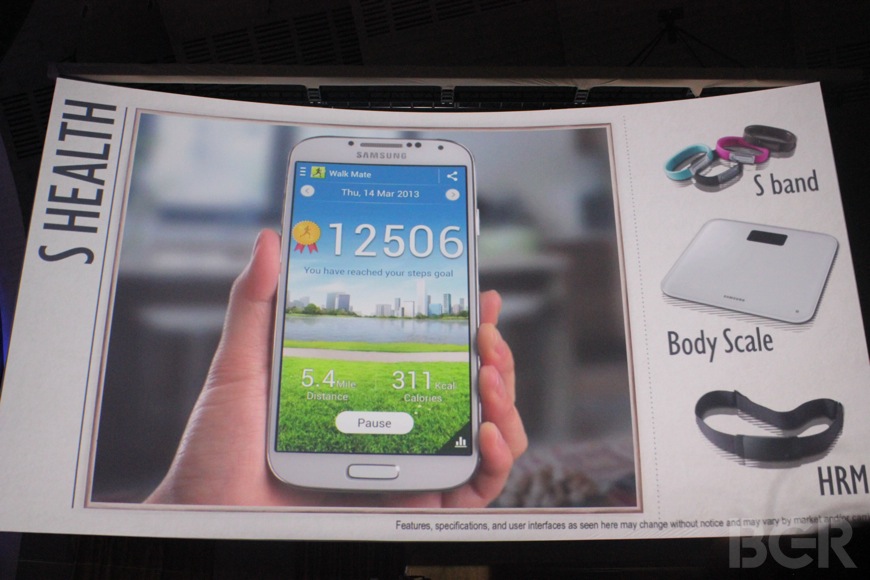 Owners of older Samsung (005930) smartphones may be feeling envious of the newly announced Galaxy S 4, which is chock-full of new features. They shouldn’t be too worried, however, because the company has promised to bring some of Galaxy S 4’s top features to both the Galaxy S III and Galaxy Note II. Samsung’s vice president of portfolio planning, Nick DiCarlo, revealed in an interview with PCMag that any feature that doesn’t rely on hardware will be brought to “all the flagship devices.” The executive hinted that features such as the new camera interface and new filters may arrive on earlier models later this year. It is also speculated that Smart Scroll, Smart Pause, S Translator and S Health will also be made available.