Is the party over for BlackBerry? 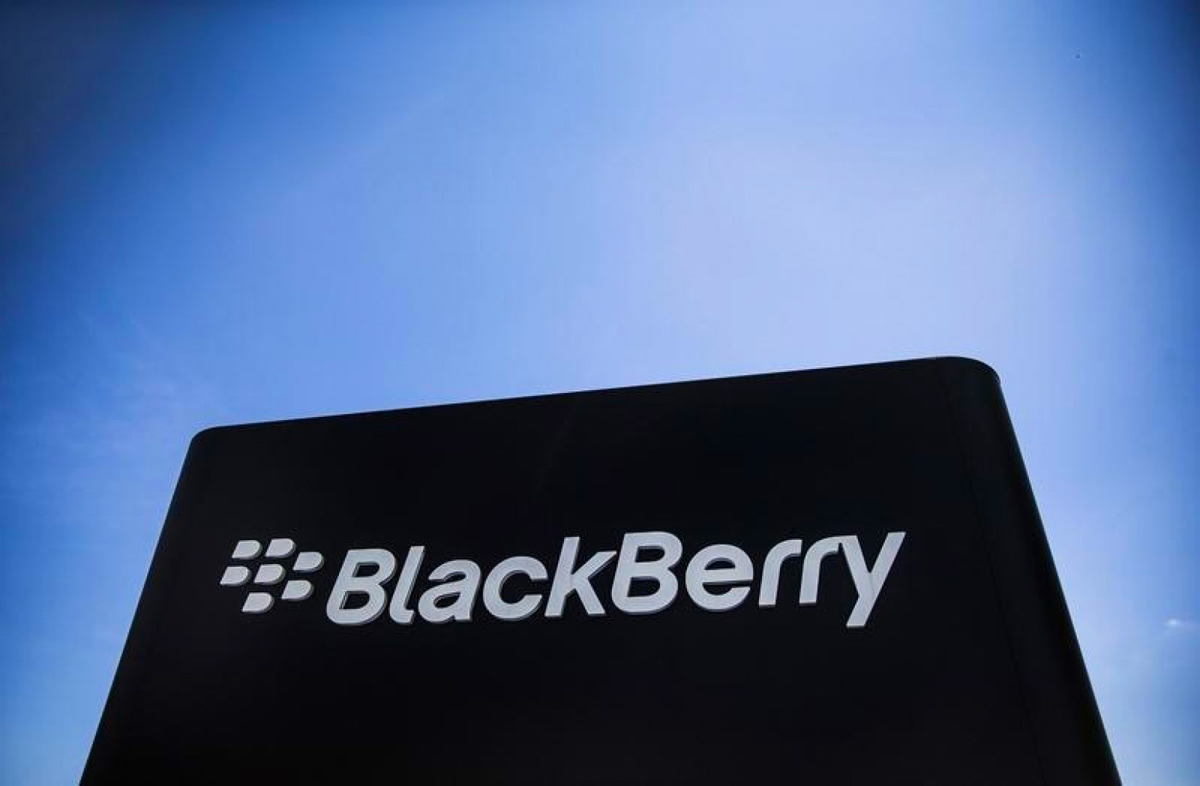