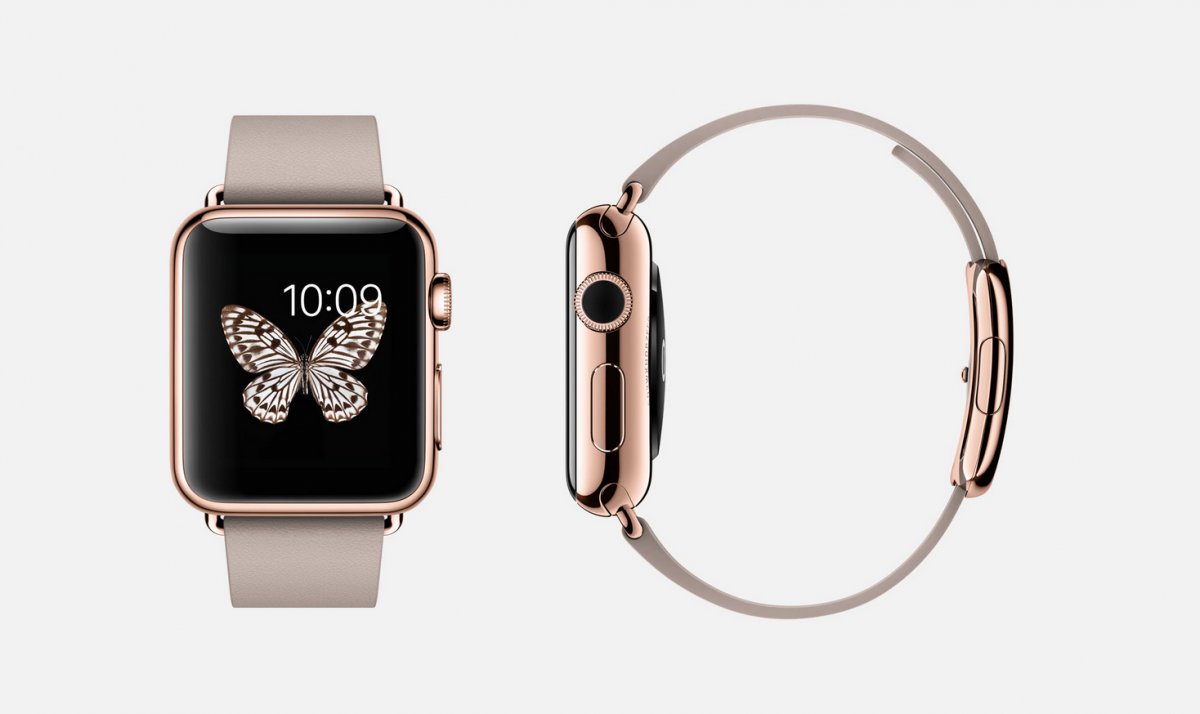 Apple on Monday will announce more details about its first smartwatch, likely addressing many of the questions left unanswered when the Apple Watch was initially unveiled during the iPhone 6 event last September. The company is expected to reveal exact pricing details for all the various Apple Watch models and accessories, alongside launch details for several markets. Furthermore, the company will likely address battery life concerns for the device, and further demo its features and customization options.

Speaking of Apple Watch personalization, French publication iPhonote says it learned from a source familiar with Apple’s plans that the company intends to offer engraving options to Watch buyers in the future, just as it does with some other products.

FROM EARLIER: Design your own Apple Watch weeks before it comes out with this awesome website

Such a feature certainly makes sense for this particular device, as Apple would be able to further set it apart from the smartwatch crowd.

Buyers will apparently have the option to commemorate various events by gifting engraved Apple Watches to loved ones, something that should only reinforce the idea that the Watch, or at least some versions of it, will be considered more of luxury device than just a simple smart gadget.

It’s not clear whether the feature will be available to buyers at launch or whether it’ll be rolled out down the road.

A release timeframe for the device’s European debut also isn’t available at this point.