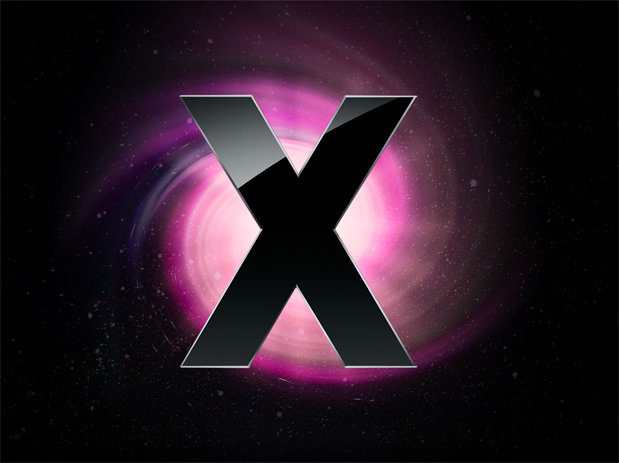 At Apple’s (AAPL) iPad mini event, CEO Tim Cook said “We’re not taking our foot off the gas.” With so many new Apple products recently announced for the holidays, you’d think the company could afford to sit back and relax for a little bit, right? Nope. AppleInsider is reporting that it’s logged over 30 visits from Macs running an unannounced OS X 10.9. That’s right, 10.9 is likely already undergoing testing a few months after OS X 10.8 Mountain Lion was released in the summer. AppleInsider cautions that the info could easily be spoofed, but believes the growing visits could indicate it’s not. Apple is believed to be moving to an annual OS X release that emphasizes smaller tweaks instead of large sweeping redesigns and changes, similar in line with yearly release of iOS.