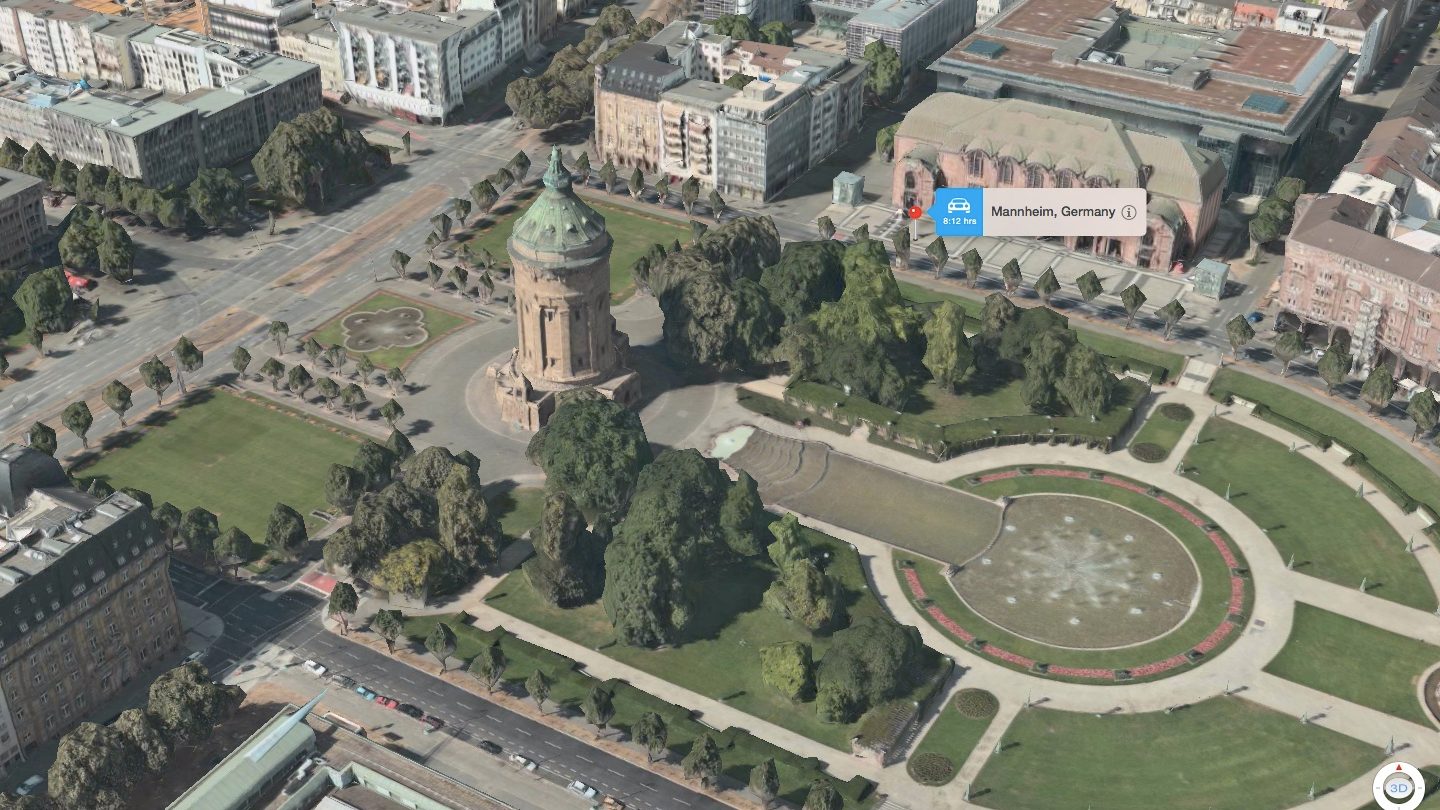 iPhone users can still install Google Maps on their devices but more iPhone owners these days actually use Apple Maps. In Apple’s defense, Apple Maps has improved significantly over the years and now it looks like Apple is working on bringing one of the most popular Google Maps features to its product.

You’ve probably used it countless times when planning a trip to a place you haven’t visited before: Street View gives you a great image of your destination and the neighboring area, so that you know what to look for once you arrive. The feature is one of the strengths of Google Maps, so it wouldn’t be surprising to see Apple copying it.

The iPhone maker has yet to make any formal announcements, but Apple did place a massive clue about such plans in its online Apple Maps documentation.

“Apple is driving vehicles around the world to collect data which will be used to improve Apple Maps. Some of this data will be published in future Apple Maps updates,” Apple says on its vehicles page.

“We are committed to protecting your privacy while collecting this data. For example, we will blur faces and license plates on collected images prior to publication. If you have comments or questions about this process, please contact us,” Apple concludes.

Google also blurs out faces on Street View, Business Insider points out, which is a hint that Apple might be working on a similar feature.

More interestingly, Apple also provides schedules and locations for its vehicles fleet. For example, during January 4th through the 17th, Apple’s cars mapped parts of London (England), Paris (France), and extensive areas in multiple states in the United States – check out the schedule at this link.