iOS 9 guide: How to upgrade to Apple’s latest iOS release as smoothly as possible 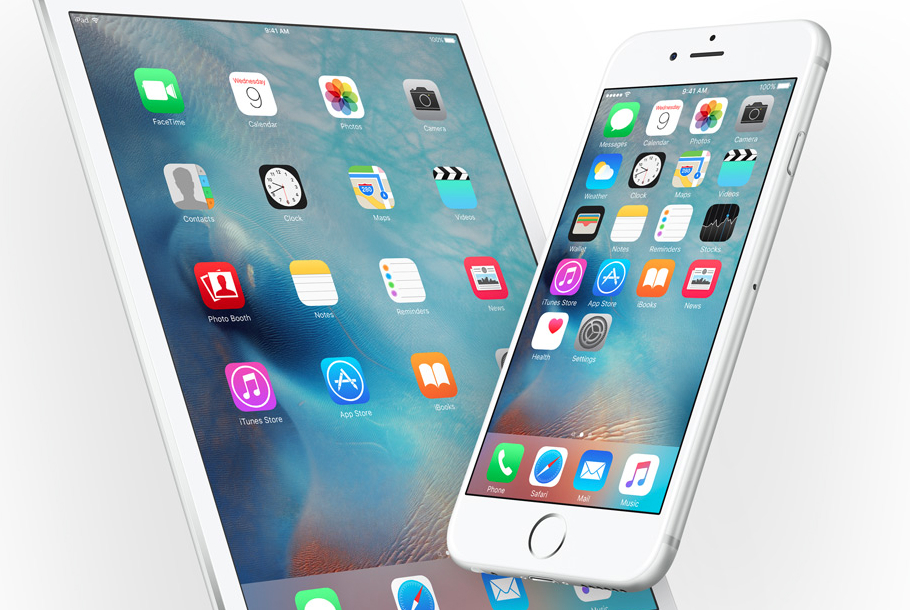 Apple will release the public version of iOS 9 later today, which means hundreds of millions of compatible devices will line up to get the update. Unlike last year, when storage issues prevented users from getting iOS 8 as soon as it was released and revealed a huge unexpected problem with Apple’s iOS upgrade procedure, you should be able to perform the update without much free storage.

To make the upgrade as seamless as possible, we’ll guide you through the most important steps needed to make the experience a pleasant one.

What devices are compatible with iOS 9?

If you have a device that runs iOS 8, then you’ll be able to upgrade to iOS 9. That means iPhones as old as the iPhone 4S, iPads starting with iPad 2, and fifth- or sixth-generation iPod touch handhelds (see image below).

Just like with every update, there are two ways of upgrading the device. Download the iOS 9 release directly on your iPhone, iPad or iPod touch, or do it via iTunes, after connecting to a computer or PC.

On an iOS device, you’ll likely be prompted to download the release over-the-air (OTA) soon after it’s released. Alternatively, you can manually check for the update. Go to Settings, General and then Software Update. If iOS 9 is ready to download, just download it and install it – but make sure you read the rest of this article before doing it.

On a PC or Mac, you’ll need to connect your iOS device using the Lightning or 30-pin cable, then go to iTunes if it doesn’t pop up automatically (on a PC you might have to install iTunes manually). Select the iPhone or iOS device, make sure you’re in the Summary tab, and then press Check for Update.

You can now download iOS 9 and then perform the upgrade. But, again, hold on for a few more minutes, as you need to ensure you have enough storage, battery life and a good Internet connection to download it.

iOS 9 only requires 1.3GB of free storage on your device, compared to 4.5GB for iOS 8 last year. But you should make sure you have plenty of space on the device before downloading the files needed for the installation, especially if you do it OTA.

In Settings, go to General, Storage & iCloud Storage and see how much available space you have both when it comes to local memory and iCloud storage (you’ll need this too for backups – see the following step).

Users who are on 8GB or 16GB iPhones or other devices should pay particular attention to how much available storage they have on the device and should delete files they don’t absolutely need. That includes apps you don’t use anymore, as well as music and other media. Don’t mess with documents or photos just yet, or at least not until you’ve backed up your device.

If you’re going the iTunes route for the update, iOS 9 will be downloaded to your computer, and the device will be upgraded while hooked up to it, so storage availability won’t matter.

Whatever you do, BACK YOUR DATA UP

You know your device can run iOS 9, you know how to download it, and you have enough storage space. Before you do anything else, just back up your data. You can do with iCloud: in the Settings app, tap iCloud and then look for Backup (see image below), which should be turned on. On this iCloud screen, you’ll also see how much iCloud storage you have left (here’s how to free up iCloud storage for this backup, if iCloud memory is also clogged up).

Alternatively, you can use iTunes. In iTunes, click on the iPhone, go to Summary, and then press the Back Up Now button. On the left, there’s an option to Encrypt iPhone backup (see image below) – do this too, not only because it encrypts your data, but also because account passwords and Health data will be backed up as well.

Important note: If you have a Watch, its data will also be backed up whenever you’re backing up your handset.

Power and Internet – you need them both

So now you have backed up your iPhone, iPad or iPod touch, and you’re ready to upgrade to iOS 9. Check your battery indicator, and make sure you have a solid connection to the Internet. That means a Wi-Fi network either at work or home (preferable). The download and installation with both take a while, so you don’t want the download to crash because there’s no Internet or your phone’s battery is dying.

Performing the update via iTunes is also advantageous over OTA updates as the device is being charged while hooked up to a PC or Mac.

When Apple releases the update, hoards of iPhone users will want to get it, so be patient when it comes to downloads and iPhone activations. That means you might be better off performing the update later in the day or even at night, rather than in the middle of the day when everybody else is also doing it.

For older devices, in case you’re worried about performance issues, you might wait it out a few more days and see what others are saying. It’s important to note that you can officially roll back to iOS 8 if you have problems with iOS 9. But, and this goes to iPhone 4s and iPad 2 owners still on iOS 7, if you jump from iOS 7 to iOS 9, you won’t be able to downgrade back to iOS 7.