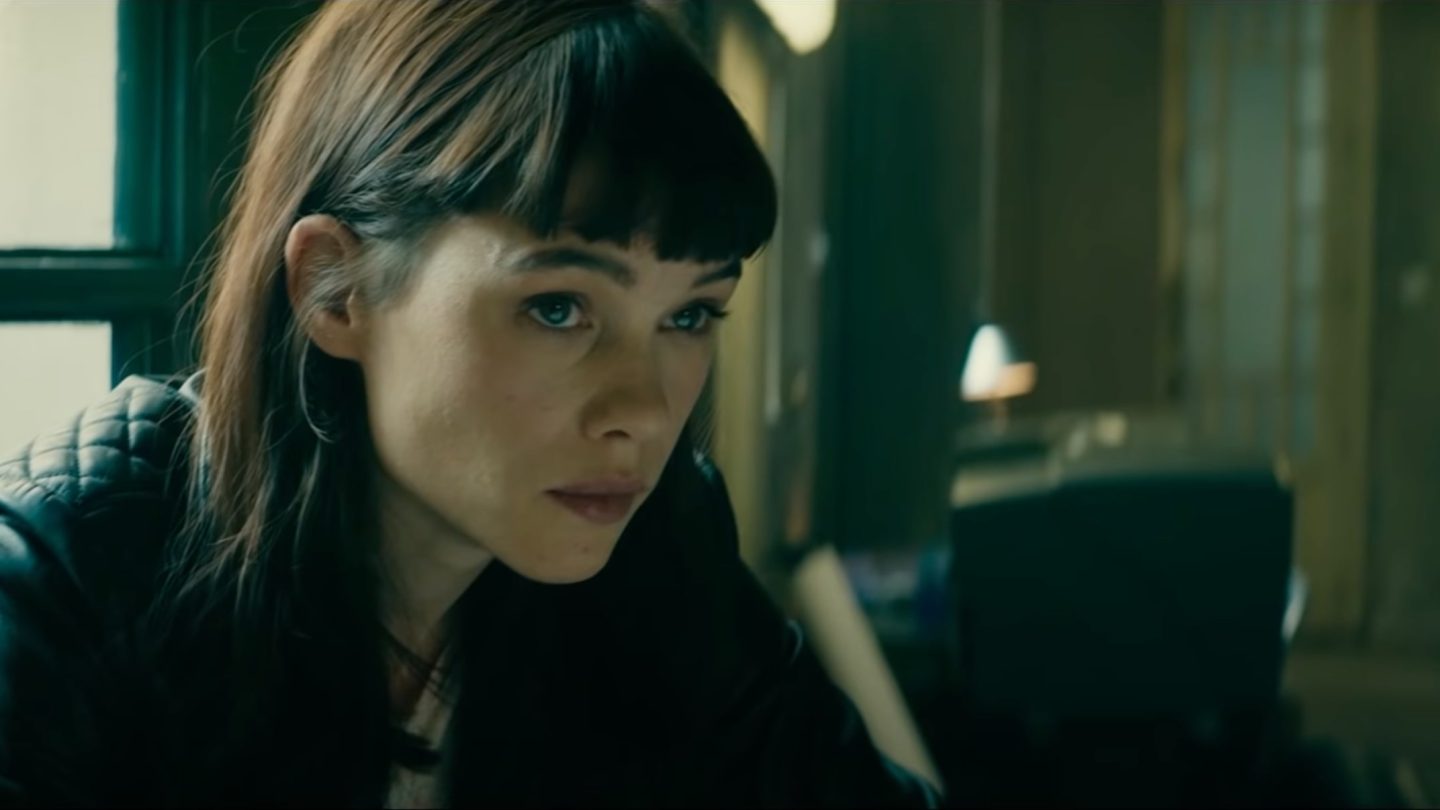 Once again, a new movie that’s just been added to Netflix has jumped straight to the pinnacle of the streamer’s Top 10 movies list. Bumping down, among other titles, The Losers — the forgotten action thriller from 2010 starring a few future Marvel actors. This new movie, meanwhile, is The Vault, led by Freddie Highmore and Famke Janssen. Its story features a group of thieves who engineer a high-risk, high-stakes heist.

Highmore plays an engineer who’s roped into the group of thieves planning to break into the supposedly impenetrable fortress underneath the Bank of Spain. The plan is to steal legendary lost treasure while the rest of the country is distracted by Spain’s World Cup Final.

Here’s the official description from Netflix for this roughly 2-hour movie. “A genius engineer and his crew of amateur thieves plot a scheme to a seize a legendary lost treasure hidden in a fortress beneath the Bank of Spain.” Is it just me, by the way, or does anyone else get Money Heist vibes from this? A group of thieves in both, check. A lone individual planner at the center of both, check. And whereas this one targets the Bank of Spain, the thieves in Season One of the hit Netflix series Money Heist broke into the Royal Mint of Spain to execute their plan.

Netflix added The Vault not long after another show along the same lines joined the library. That would be Heist, a new true-crime docu-series available now on the streamer.

While The Vault shot immediately all the way up to #1 on Netflix’s Top 10 movies chart, meanwhile, it’s actually not the most popular overall piece of content on Netflix at the moment.

Netflix maintains separate Top 10 lists for both movies and TV. As well as a list that combines everything into yet another Top 10 ranking. On this third Top 10 list, The Vault comes in at #3. It’s bested on this list by two TV shows — one a Netflix original (Outer Banks) and the other a third-party show from the CW (All American).

Outer Banks’ sophomore season dropped on Netflix on Friday, July 30. Netflix describes it as a coming-of-age story. One that, specifically, follows the Pogues and picks things up after the near-death escape of John B and Sarah, now on the run from forces nefarious and deadly. “New friends also bring new foes as they’re back on the trail of the gold, while the stakes for Kiara, Pope, and JJ rapidly escalate at home.”

Here’s the full Top 10 list that includes both TV series and movies: