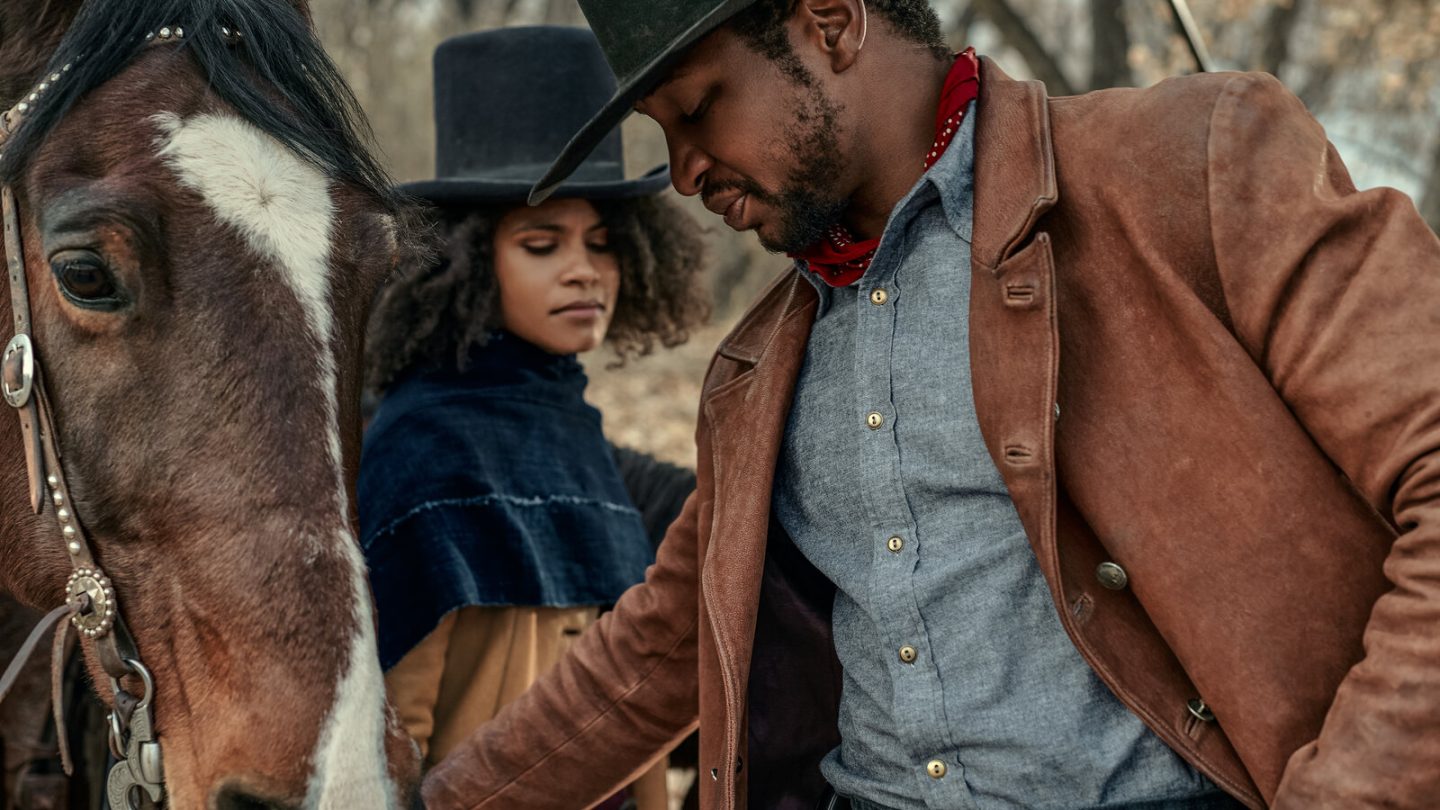 The best movies on Netflix to watch right now

If you are looking for the best Netflix movies and shows to watch right now, we’ve got the perfect round-up.

With the deluge of TV shows across all of the most popular streaming services, I’ve found myself so overwhelmed by the avalanche of content that it’s pushed me to shake up my pop-culture diet. Specifically, I’m watching more movies right now than I have in a long while.

Because once you’ve made that 90- to 120-minute or so commitment, that’s it. You’re done. Unlike the investment of time that’s required for most TV shows these days, which shackle you to a dozen or more episodes that are essentially standalone movies themselves, at least in terms of length. Perhaps you’re like me and more invested in movies now, for a similar reason. If so, the top 10 list of the most-watched Netflix movies in the US at the moment holds at least a few solid recommendations for what to check out next.

What are the top 10 best and most-watched movies on Netflix right now?

Netflix is certainly going out with a bang on the film front, as we draw to the end of the calendar for 2021. There are several highly anticipated films coming soon from the streamer, including Red Notice (set to be the biggest movie Netflix has ever made) as well as director Jane Campion’s Power of the Dog. The latter has Oscar potential written all over it.

Meanwhile, the current top 10 movie list has a mix of both Netflix originals (like the two noted above, which are originals from the streamer) as well as third-party content.

These titles, by the way, are part of another jam-packed month for the streamer. Netflix, incredibly, brought 76 new original movies and series to the platform for November. On the TV show side, the new releases include titles like the live-action Cowboy Bebop show that fans can’t wait to see, as well as Narcos: Mexico season 3.

Take a journey into the dark recesses of the mind with HYPNOTIC, a tense thriller starring Kate Siegel as a vulnerable woman who becomes the patient of a sinister hypnotherapist. Now on Netflix 😵‍💫 pic.twitter.com/4rBuW2MXgY

Best and most watched movies on Netflix right now

Without further ado, meanwhile, here’s a rundown of the Netflix US top 10 movies list for today, including links that will take you to each title’s Netflix landing page.

And here’s a snapshot of our coverage of some of these popular titles. These links take you to our coverage of the following Netflix films: The Harder They Fall, Army of Thieves, Hypnotic, and Army of the Dead. Happy bingeing!