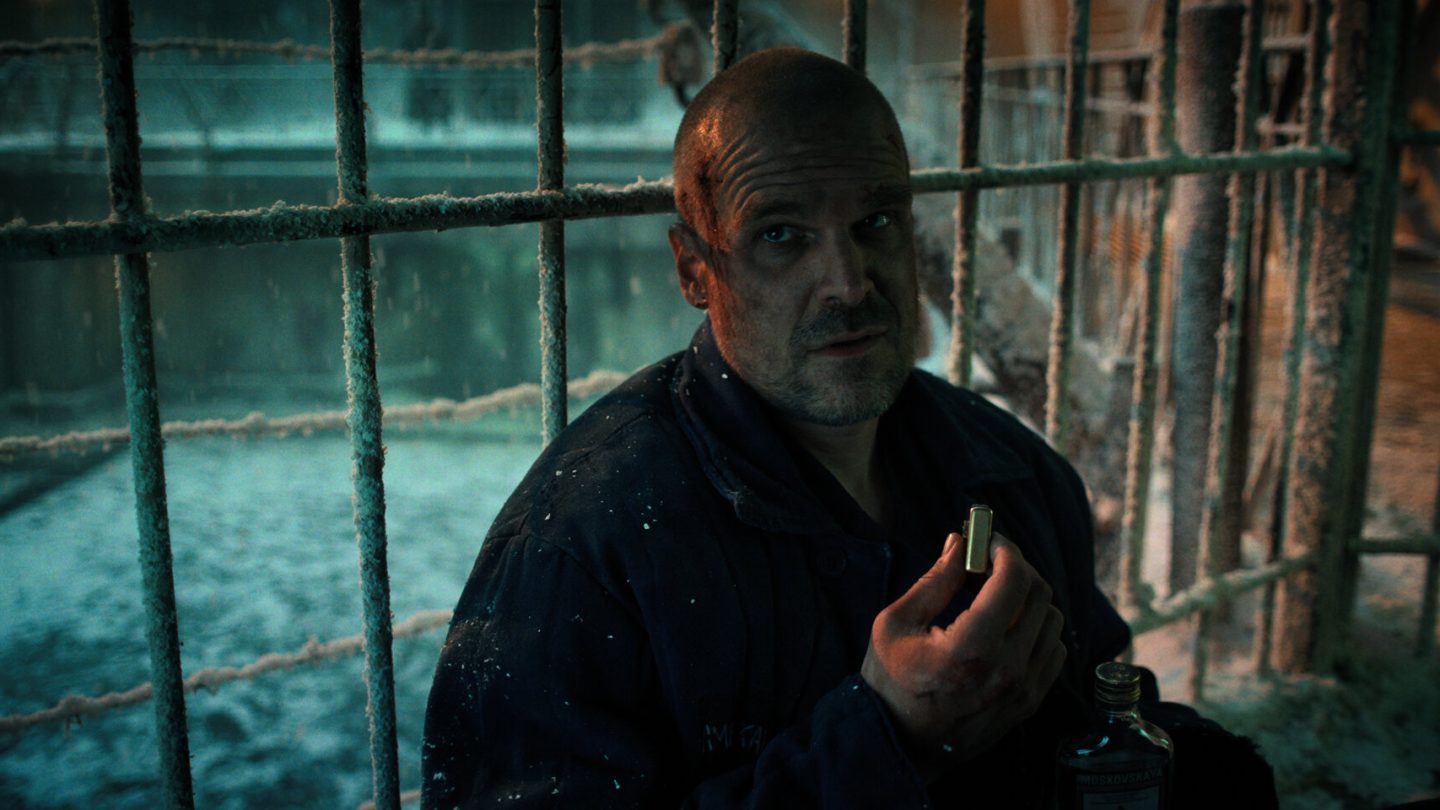 A century-old prison in the Lithuanian capital of Vilnius served as a backdrop for part of the new season of the hit Netflix series Stranger Things — specifically, the Hopper storyline involving his imprisonment in the Soviet Union. The real-life setting for those scenes? Lukiškės Prison, a penitentiary that’s also making headlines this week for political art involving Vladimir Putin.

The Netflix and Stranger Things connection, meanwhile, has landed the notorious prison in the middle of a big controversy. And led thousands of people, in fact, to sign a petition demanding that Netflix answer for its “Holocaust erasure.”

Angry viewers have also taken to Twitter and TikTok in recent days demanding action along these lines. And they’re using those social media platforms to spread awareness of the prison’s history.

So far, more than 57,000 people have signed a Change.org petition that makes the following demands. That money, for one thing, earned from the new season of Stranger Things should go to the Jewish and Rromani communities of Lithuania as reparations. And that a public apology from Netflix, the Stranger Things team, and Airbnb should follow.

The mention of Airbnb is because the prison now lets guests stay in a Stranger Things-themed cell. “Fans of Stranger Things are now getting numerical tattoos on their arms because they are inspired by the show,” the petition continues.

“The Stranger Things Instagram (account) has even reposted photos their fans have submitted; thus encouraging their behavior. Not only does this mock the shared trauma of the Jewish and Rroma community, but it further desecrates the living memories of Holocaust survivors (a significant portion are alive today) and their descendants.”

The history of Lukiškės Prison

Long before the prison was a backdrop for the new season of Stranger Things — which garnered more than 1.2 billion hours of viewership globally in its first 28 days, per the Netflix Top 10 site — the Nazi Gestapo held Jewish prisoners here.

For this and other reasons, The Times of Israel notes that Lukiškės Prison has a particularly terrible history. During its century in operation, for example, guards jailed, tortured, and executed political prisoners there. “In 1941,” according to The Times, “the first people to be murdered in the Ponary massacre were 348 Jews and others who had been imprisoned at Lukiškės. Nearly 100,000 people, mostly Jewish, would be murdered at the Ponary site near Vilnius, formerly known as Vilna, in the subsequent months.”

Future Israeli prime minister Menachem Begin was also an inmate for a time at the prison.

As for Netflix, meanwhile, the streamer will almost certainly congratulate itself for the Stranger Things viewership figures next week. The streamer reports its latest quarterly earnings on Tuesday, July 19. Its quarterly letter to shareholders always touts the performance of big shows and movies over the past three-month period.