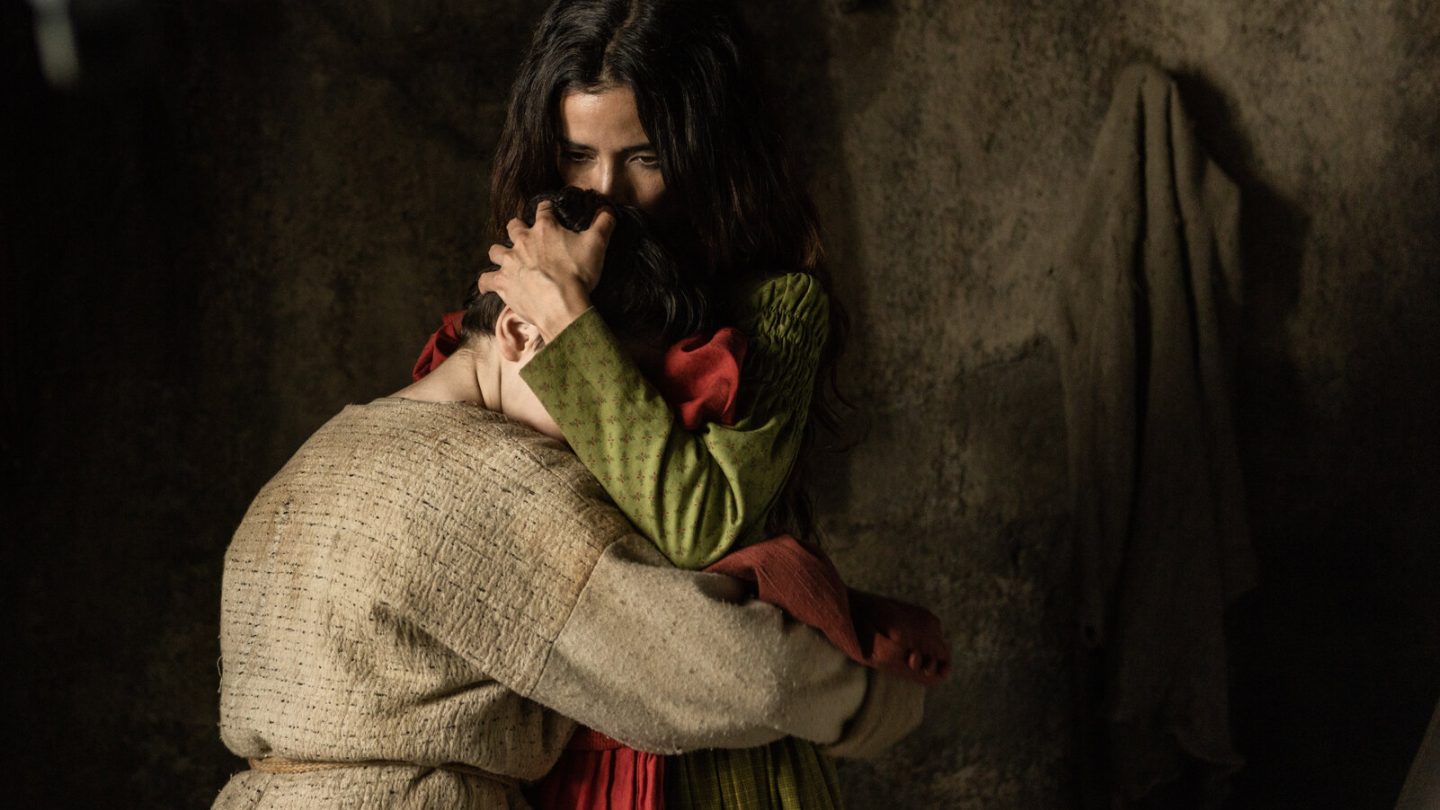 I read the summary of an academic study recently that fascinated me about all you heathens who love horror movies. Basically, the takeaway was that viewers who happily subject themselves to the twists, scares, and stomach-churning terror of the horror genre actually have more mental resilience than the average person. Which, among other things, puts them in something of a better position to handle an event like the current global health pandemic. According to Psychology Today, in detailing the new study, one theory holds that “horror films provide a simulated experience of threatening and dangerous situations, and in so doing provide people a chance to experience a sense of mastery over negative experiences.” And if you’re so inclined? You can always check out a new horror movie on Netflix, like the just-released The Wasteland, to put this theory to the test.

Released just last week, this 92-minute Spanish-language feature film is very much a product of the Covid pandemic. It was shot during the global health crisis and uses a bare-bones cast of just three. Netflix’s description of the plot is equally minimalist. “The tranquility of a family that lives isolated from society is suddenly disturbed by a horrific creature that would put the bounds that (tie) them to test.”

Like a lot of the art coming out right now, it’s also hard not to see metaphorical connections to the Covid crisis here. The same way many families are either quarantined or hunkering down at home right now? In this movie, we have a father, mother, and young son who’ve escaped violence in 19th century Spain. They’re now in a home that’s a bit isolated. But a beast is somewhere outside, in the shadows, looming over them.

“All three performers give robust performances that demand a lot of reverence to the story’s self-seriousness,” reads a RogerEbert.com review. “Even when The Wasteland gets a little dry, there is still the respite of a full-bodied performance.”

I have no idea if the theory noted above is true. Whether over-indexing on horror genre content can promote something like mental resilience. It certainly sounds plausible, though. That the more kind of mental and emotional calisthenics you put yourself through, the more it toughens up your psyche. At least, for some people.

At a minimum, this might help explain why Netflix keeps teeing up so much fresh content in this genre. Head to Netflix’s Horror page to get a curated selection of all the platform’s current titles in this category, like The Wasteland. Meantime, some of our recent coverage of these Netflix titles is also available to check out below.