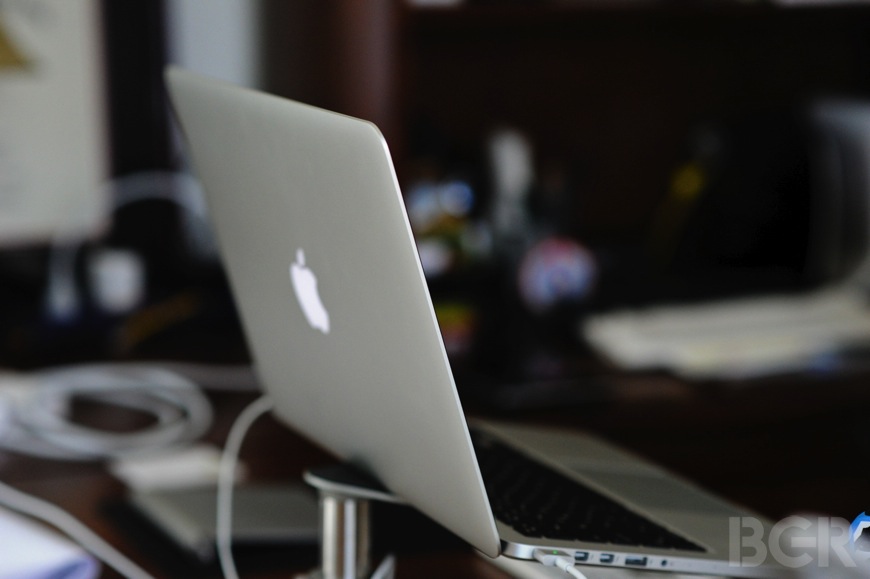 Apple is going to start 12-inch MacBook Air mass-production next quarter, Digitimes has learned from sources familiar with the matter, with Quanta Computer apparently being entrusted with assembling the new MacBook Air model. Apple wants a slightly bigger Air model than its entry-level 11-inch model in order to better differentiate the iPad and Air – the 11-inch MacBook Air has a screen size similar to the iPad Air’s – and “establish a clear boundary between the two product lines.”

The 11-inch is expected to be phased out in the long term, although that’s just speculation from the publication’s sources. Apple has recently launched new MacBook Air models, which pack slightly faster and more energy-efficient processors and cost $100 less than 2013 devices.

The new 12-inch model will feature some design changes that would affect battery and internal layout, “while its industrial design will be similar to its existing counterparts using an unibody aluminum chassis.” It’s not clear though whether the new Mac will ship with a Retina display, as it was previously rumored.

Interestingly, Digitimes also says that Apple originally wanted to mass-produce a 12-inch iPad – unofficially referred to as the iPad Pro in previous reports – in the second half of the year, but the project has apparently been delayed. Quanta would have also handled iPad Pro production.