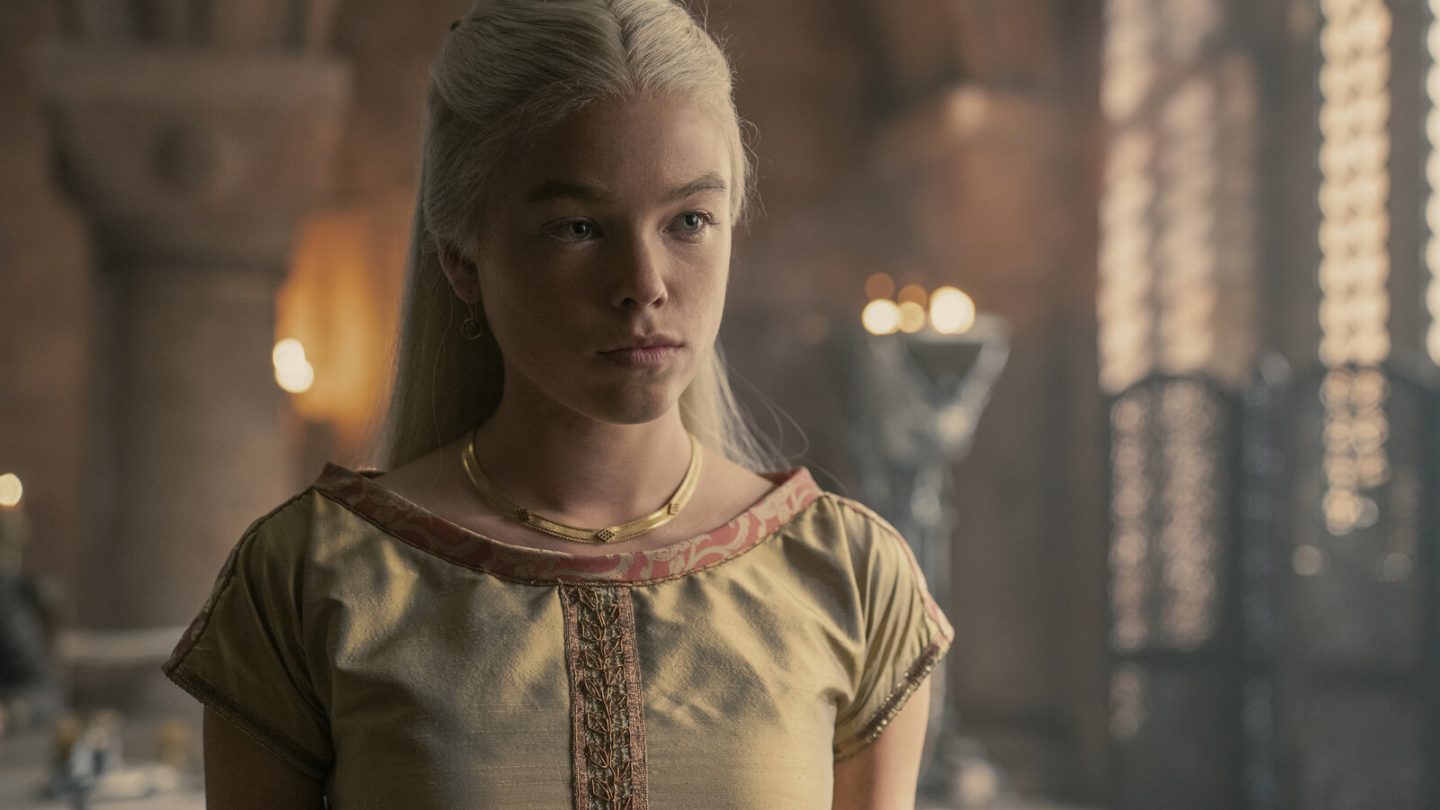 The road ahead is uncertain, Viserys Targaryen warns in new promo footage released ahead of this weekend’s debut of House of the Dragon on HBO and HBO Max. “But the end is clear.”

In a way, it’s the kind of prophetic declaration you could also imagine coming from a suit at HBO or its corporate overlords at WarnerMedia, repeatedly, following the end-of-an-era May 2019 finale of Game of Thrones. That was, of course, a singular moment for the network, one that forced HBO to very quickly come to terms with a nettlesome dilemma potentially more fearsome than any Targaryen dragon: After a hit as big as Game of Thrones, what comes next?

“The road ahead” may indeed be uncertain. But at least in terms of programming, there’s been no real deceleration to speak of in terms of HBO’s post-Game of Thrones ability to insert new shows into the cultural conversation. It’s given us, for example, series like The White Lotus, Euphoria, and Succession — all of them buzzy, pop culture touchstones.

In a matter of days, a Game of Thrones prequel series will be the next addition to that list, via the much-anticipated, 10-episode House of the Dragon, launching on Sunday, August 21.

On Thursday, HBO released a new official promo video — titled Fire Will Reign — to continue stoking viewer interest ahead of the arrival of Episode 1 (The Heirs of the Dragon). Check out the footage, the final trailer being released ahead of this weekend, embedded below.

Suffice it to say, it certainly looks like Thrones star Peter Dinklage might not have been off the mark at all when he promised earlier this year that the new series will be ‘really f***ing good.”

READ MORE: Everything to know about HBO Max’s most anticipated show of the year, coming this weekend

House of the Dragon cast, release date, and more

Here, also, is the logline from HBO Max. “Based on George R.R. Martin’s Fire & Blood, the series, set 200 years before the events of Game of Thrones, tells the story of House Targaryen.”

If you want to get an early sense of what House of the Dragon is all about? Definitely get your hands on a copy of Fire & Blood, published back in 2018. It purports to have been written by the Archmaester Gyldayn of the Citadel, in a style that Martin’s publisher has compared to The History of the Decline and Fall of the Roman Empire. Don’t let that dissuade you, though. Dragons, political intrigue, epic battles — all of the familiar elements that Thrones fans loved are present here.

Indeed, the bloody, ceaseless jockeying for power herein will no doubt quickly hook even casual fans of the predecessor series. “I placed my heir upon the Iron Throne,” Viserys Targaryen himself muses at one point, recounting a dream, “and all the dragons roared as one.”

House of the Dragon debuts August 21 at 9:00 p.m. ET on HBO and will be available to stream on HBO Max. New episodes will debut each week at the same time.

HBO Max House of the Dragon