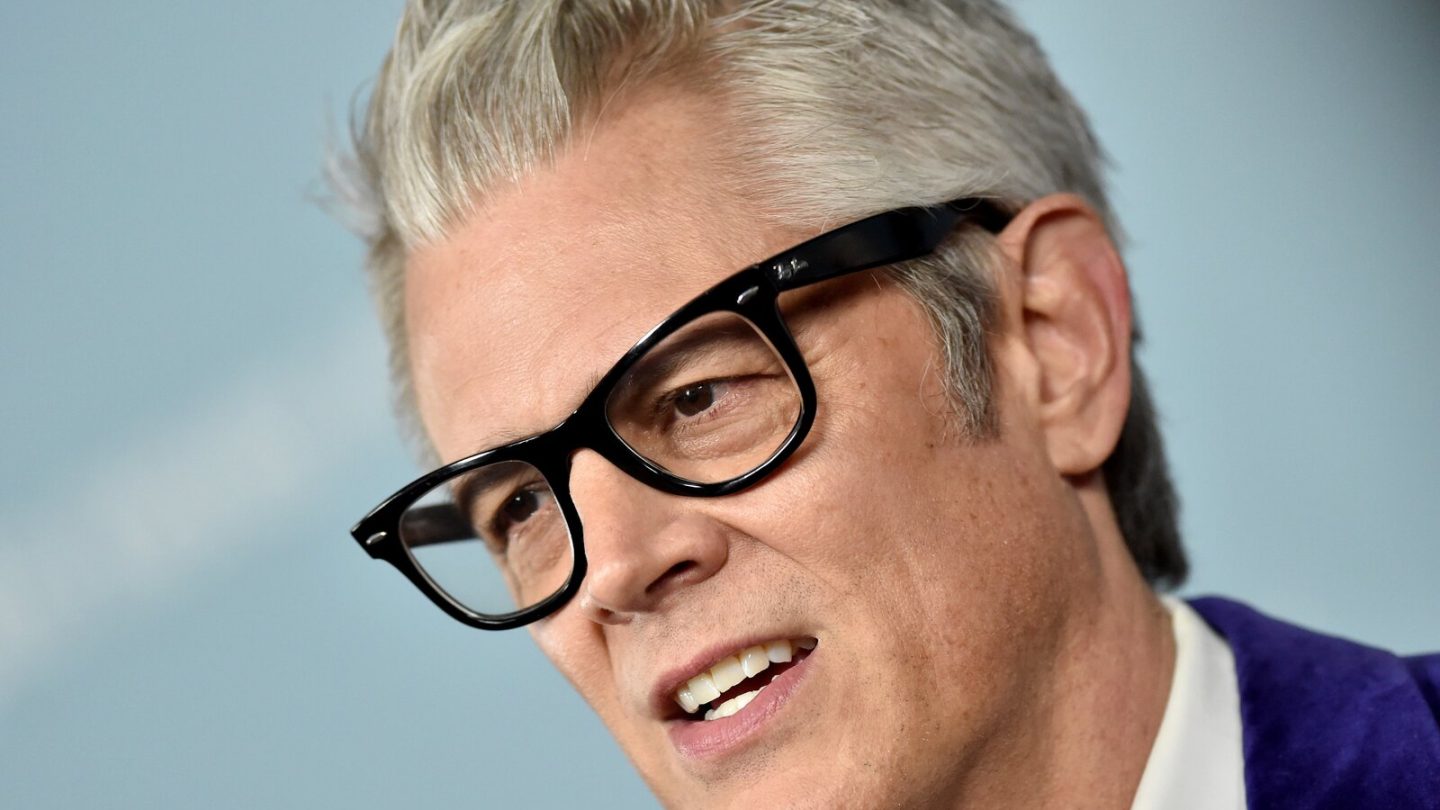 The latter has been described as comprising the B-sides of the Jackass Forever movie, which was released in February. Jackass 4.5, meanwhile, was released in May and includes more material that didn’t make it into the previous title. A sort of extended cut for superfans, as it were, of prankster-in-chief Johnny Knoxville and the rest of the mischief-making gang.

The Jackass movie franchise, meanwhile, apparently has enough juice that, following a Paramount quarterly earnings presentation in May, Paramount Global CEO Bob Bakish told analysts during the regular Q&A session: “Based off the success of Jackass Forever, we’re working with the creators to continue the partnership with a new series, bringing even more ridiculous antics straight to Paramount+.”

If you’re not familiar with this franchise that Paramount wants to make a streaming spinoff out of, here’s what you need to know about the two most recent titles. First up, Jackass Forever. And the official Paramount synopsis for it is as follows:

“Celebrating the joy of being back together with your best friends and a perfectly executed shot to the dingdong, the original jackass crew return for another round of hilarious, wildly absurd, and often dangerous displays of comedy with a little help from some exciting new cast. Johnny and the team push the envelope even further in jackass forever — now playing only in theatres.”

It should be noted that Paramount, MTV, and Dick Productions revived the dormant Jackass franchise more than a decade after the release of film #3, Jackass 3D.

Jackass 4.5, meanwhile, debuted on Netflix in May. And it’s held one spot or another on Netflix’s Top 10 movie list for the US ever since. As of Wednesday, June 1, this 90-minute film is the #6 movie in the US on Netflix. And here’s the official Netflix summary: “Through outrageous, never-before-seen footage, witness the making of the Jackass crew’s last go at wild stunts.”

I must confess, the movie had me roaring pretty much from the get-go. No sooner do the opening credits fade away, than one of the first things you see is Zach Holmes, buried up to his neck in sand on a beach. He is howling in agony, as Johnny Knoxville holds what looks like a crab that’s pinched Holmes’ nose. “Please! Oh my God! Please let me outta here! Crap!”

Jackass 4.5 also happens to be one of the biggest Netflix movies in the world right now, not just in the US. The movie is actually the #3 Netflix English-language movie worldwide right now. That’s based on Netflix’s newly released global Top 10 data this week.