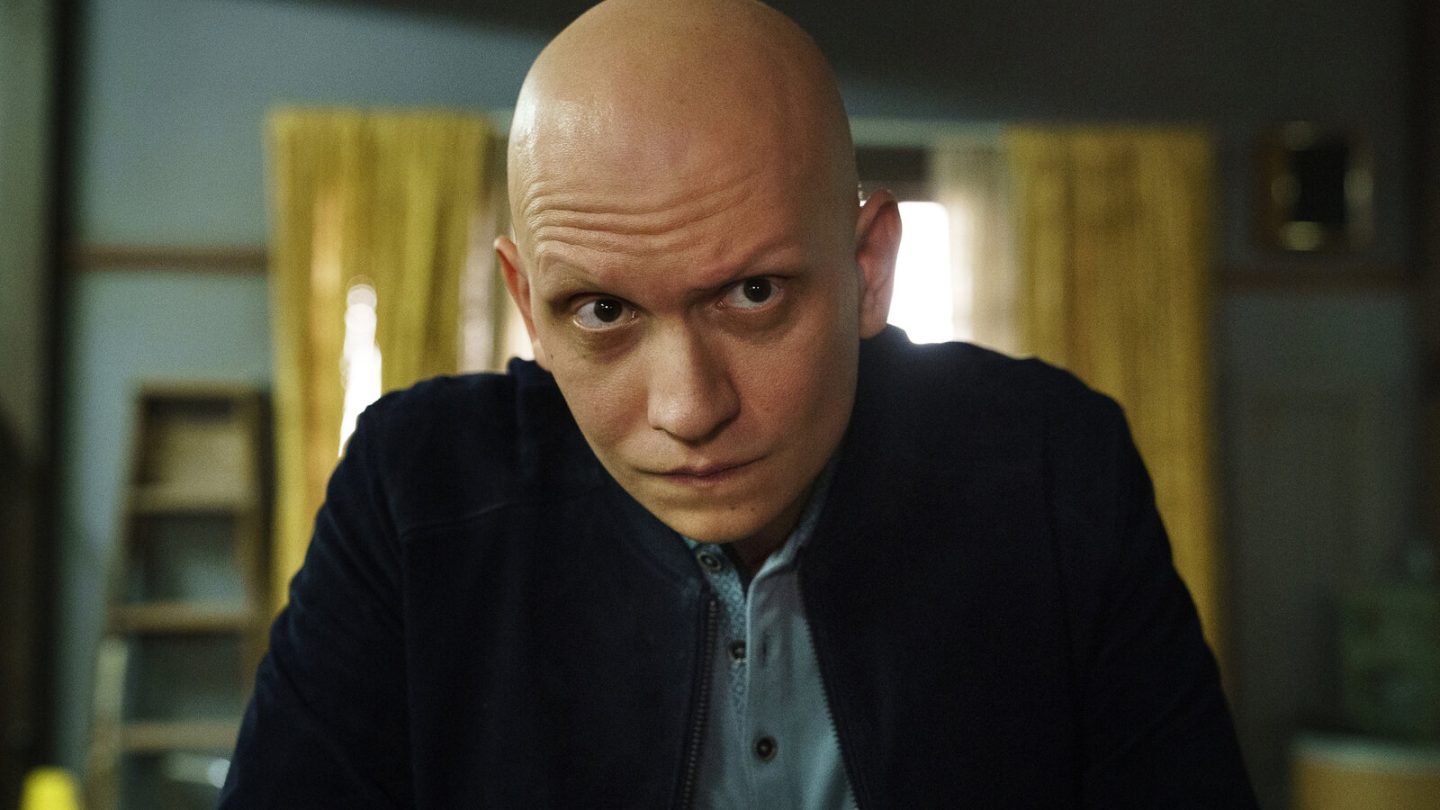 Bill Hader is finally back, after a three-year hiatus, in the role of Barry, the hitman-for-hire character he plays in this 30-minute dark comedy on HBO that has returned, as of Sunday night, for its long-awaited third season.

The new 8-episode season debuts at 10 pm ET on April 24. It will also be available to stream on-demand on HBO Max if you don’t catch it live on HBO. Here’s the official description from the network (while, below, you can also check out a video that will quickly catch you up on the action from seasons 1-2 in case you’ve forgotten):

“Desperate to leave his violent past behind in favor of his newfound passion, Barry (Hader) is attempting to untangle himself from the world of contract killing and fully immerse himself in acting. But getting out is messy. While Barry has eliminated many of the external factors that pushed him towards violence, he soon discovers they weren’t the only forces at play. What is it about his own psyche that led him to become a killer in the first place? Season three finds Barry and the other characters trying to make the right choice.”

As noted, the new season gets underway tonight, on April 24. Details about the first three episodes, including titles and dates, are as follows:

Meanwhile, the video we’ve embedded in this post will help you get caught up on the previous two seasons before diving into the new batch of episodes. As a reminder: Noho Hank is the new leader of the Chechen crime syndicate. Also, Barry’s handler Fuches manipulated Gene into appearing to be the prime suspect in Barry’s murder of Janice. Which was done to keep Barry in line, since Barry is wanting to leave behind his dark line of work for good and pursue acting.

Ahead of Sunday night’s debut of Season 3, meanwhile, Barry has already proven a hit with critics once again.

As of the time of this writing, Season 3 already has a perfect 100 percent score on Rotten Tomatoes. That’s based on 27 reviews so far. Like this one from New York magazine’s Vulture that raves about Barry: “It’s so good this season that I not only want to recommend it to Vulture readers, I want to hand out flyers to random people on the street, imploring them to watch.”