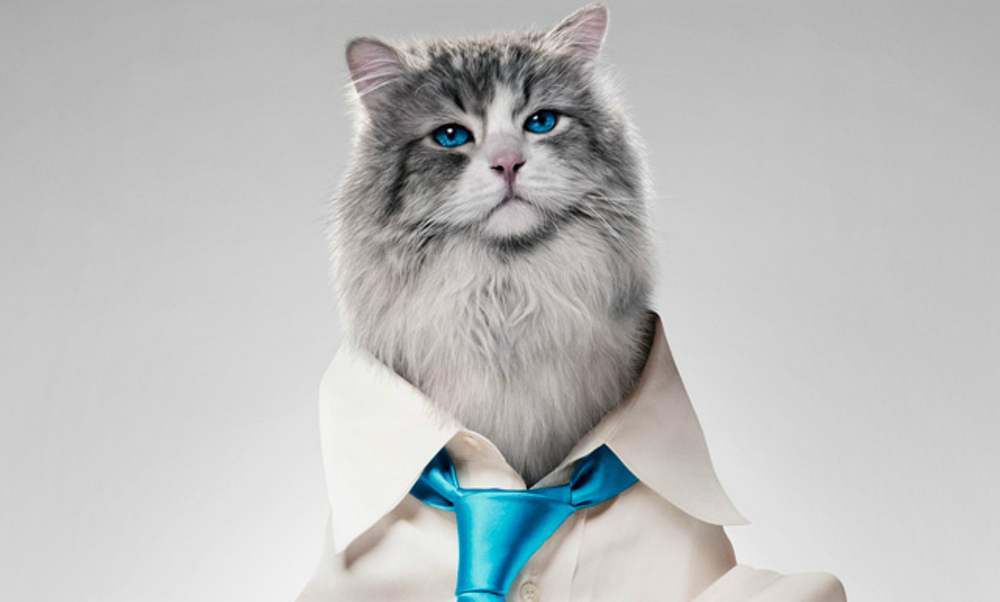 It’s been a busy week for trailers, teasers and TV commercials for upcoming movie releases, boosted by last week’s football playoffs, which helped encourage filmmakers to deliver plenty of new movie clips. You’ll find all the biggest new videos below for some of the hottest superhero movies on the horizon, including Deadpool and Batman v. Superman, as well as plenty of trailers including one for an upcoming animated movie starring Kevin Spacey as a cat.

You know all about this one, don’t you? Ben Affleck, Henry Cavill, Gal Gadot, Jesse Eisenberg and many others star in this clash of titans hitting theaters on March 24th. The fourth trailer for the movie and two teasers that premiered during last week’s football games follow below.

It’s the nastiest superhero you can imagine, and the movie is launching in just a few weeks on February 12th. Starring Ryan Reynolds and Morena Baccarin, Deadpool also has a few new clips for fans this week.

And let’s not forget about this tutorial about regularly touching yourself.

It’s time for a Finding Nemo sequel, and we’re getting one. Disney’s Finding Dory gets a short teaser this week, and it’s hilarious. Ellen DeGeneres will be back as Dory and Albert Brooks will voice Marlin. The movie comes out this summer on June 17th.

I told you there’s going to be a movie with Kevin Spacey as a cat, so here he is. In Nine Lives, Spacey’s character becomes trapped in a cat. Why? Well, he has to make up for a lot of wrongs. The movie comes out August 5th and has a stellar cast, including Jennifer Garner and Christopher Walken.

You’ve already seen Divergent and Insurgent, so it’s about time you prepare for the third installment in The Divergent Series, Allegiant. There’s a new trailer for the movie, which will bow on March 18th.

The Secret Life of Pets is one other animation you should be aware of this summer – it premieres on July 8th. The movie proposes an explanation of what happens with our pets when we’re away from home. The second trailer for Illumination’s upcoming movie follows below.

Dreamworks will not sit idly by while others launch animated movies this year, and it’s ready to do some trolling. Featuring Anna Kendrick and Justin Timberlake, Trolls launches November 4th.

I can only hope Warcraft will be a decent movie although I must confess I’m not thrilled about this amazing universe being turned into a film, no matter how much I love the games. Warcraft comes out June 10th, and a new teaser follows below.

If there’s one guy we can’t get enough of these days it’s Derek Zoolander. This week’s teaser shows us Kristen Wiig’s ridiculous character. Zoolander 2 comes out February 12th, taking on Deadpool.