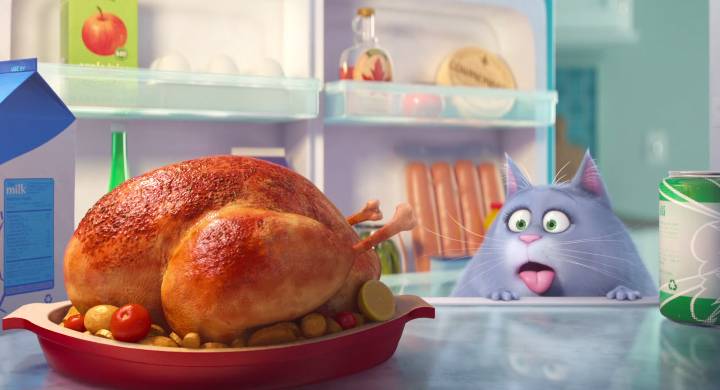 What do pets do when they’re left alone in the house all day long, after their owners go to work? That’s one question animation studio Illumination Entertainment is trying to answer in a hilarious new movie, and its first trailer has been released.

DON’T MISS: Everyone Who Died in Game of Thrones Season 5

The Secret Life of Pets follows the adventures of various animals in a Manhattan apartment building. Max, voiced by Louis C.K. is the hero of the movie, who’s life is apparently turned upside down when his master brings home a new pet. The two will have to put their differences aside and fight a revenge of angry abandoned pets.

Other stars lending their voices to pets include Kevin Hart, Ellie Kemper, Albert Brooks, Lake Bell, and many others. The movie is due July 8th, 2016, but in the meantime you can always see one of Illumination’s other creations that’s supposed to soon see theaters, the full-feature Minions film.

The first trailer of The Secret Life of Pets follows below.