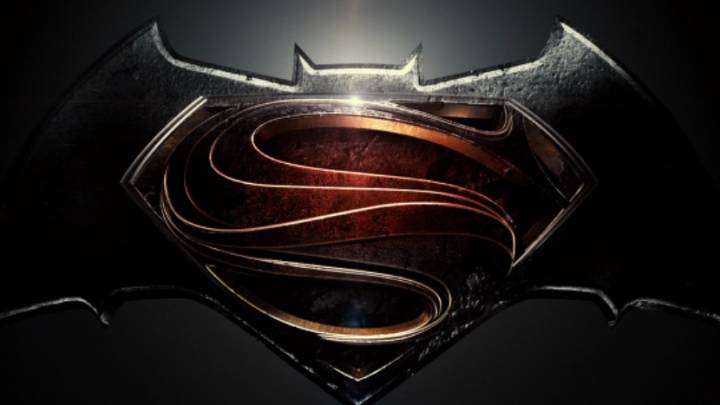 Batman v. Superman: Dawn of Justice is just one of the numerous superhero movies hitting cinemas this year, and we’ve already seen plenty of trailers and additional footage from the upcoming clash between these two DC Comics titans. But Warner Bros. isn’t done teasing the movie ahead of its launch on March 25th and the studio released two additional TV commercials for the movie on Sunday.

As expected, there’s a lot of tension between these superheroes, and there’s a new 30-second clip showing each side of the story. What’s more than clear is that both Batman and Superman are just about tired with each other, and war is imminent.

You’ll hear some nonsense from Superman along the lines of the bat being dead next time Batman responds to that light in the sky in one of the clips. Batman, of course, feels like he has to destroy Superman to save the human race. Then again, this Batman and Superman movie is just one of many action movies based on the DC Comics universe. Suicide Squad will also come out this year, telling the story of how some of the most dangerous villains from the comics are forced to band together to save us from a greater evil.

UPDATE: The fourth trailer for the movie was released on Monday. Watch it below.