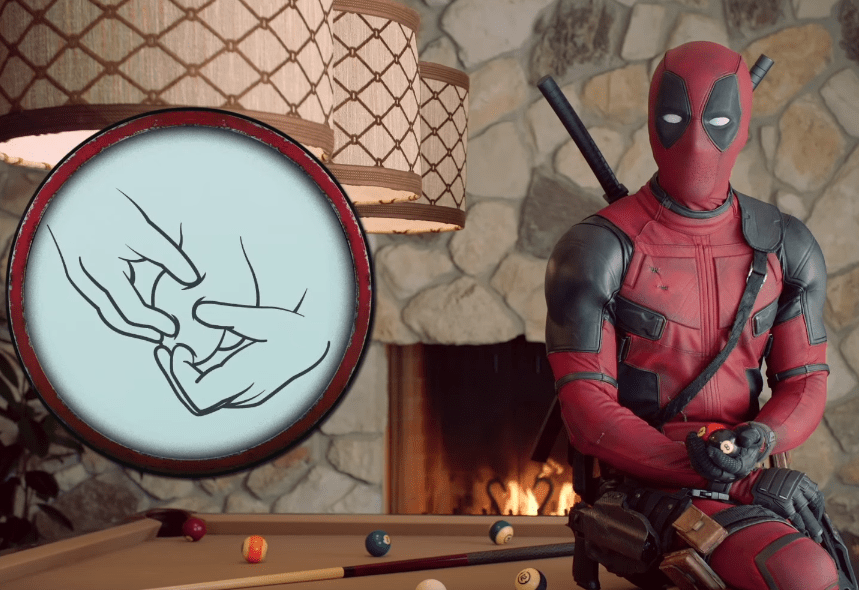 Deadpool looks like it’s going to be the funniest Marvel movie yet thanks in no small part to the performance of Ryan Reynolds, who has relished donning the Deadpool costume for a variety of amusing promotional videos. On Thursday, Reynolds released a new video that is probably the only funny public service announcement about testicular cancer in the history of the world and it’s called “Touch Yourself Tonight.”

DON’T MISS: How to win at Monopoly in the most obnoxious way possible

The video begins with Reynolds sitting on a pool table spinning two balls in his hands. He opens up the video with the following question: “Gentlemen, how well do you know your happy sack?”

While this video has the added benefit of promoting the Deadpool movie that will release on February 12th, it also has the side benefit of raising awareness for testicular cancer screening in a way that viewers are very unlikely to forget. In other words, this is a pretty cool thing for Reynolds to do.

Check out the video for yourself below.