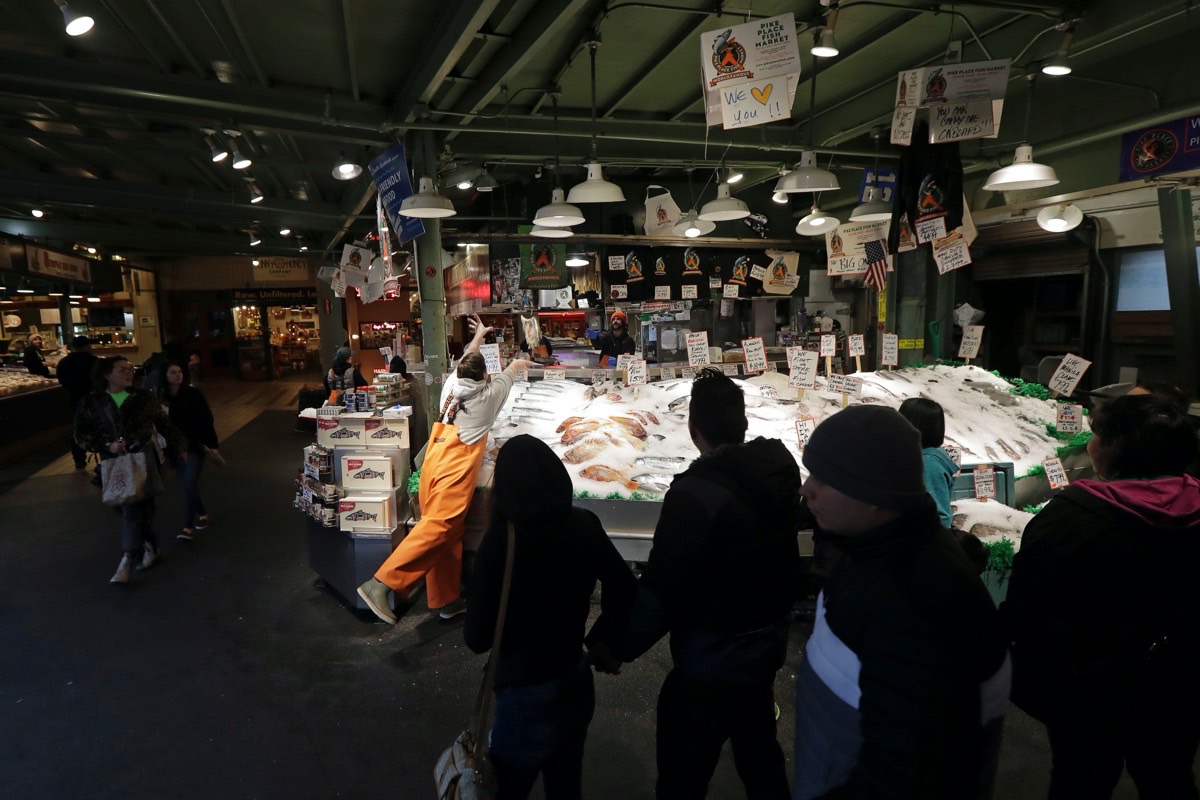 Finding out exactly how many people have been infected with the novel coronavirus is the kind of data that could help officials plan a better response to the pandemic. It’s the sort of epidemiological data that can help shape future health policies, including in the early stages of upcoming immunization campaigns. There won’t be enough vaccines to go around initially, and health authorities will have to determine how to prioritize access. But the failure of several governments to prepare accordingly for COVID-19’s arrival means they’ve been behind on testing ever since. Even countries that were able to quickly contain the spread, like South Korea and Germany, do not yet have a complete picture. They have not tested everyone who could have been infected, and the virus is still spreading. Let’s not forget that plenty of COVID-19 patients do not even develop symptoms, so they’d be less likely to seek out tests and may not even qualify in regions where tests aren’t widely available.

A new study claims that as many as 8.7 million Americans may have been infected as of this past March, and more than 80% were never diagnosed. That figure definitely comes as a shock since there are currently fewer than 2.4 million cumulative confirmed cases in the country, as of Tuesday morning. The US is one of several countries that were late to begin testing the population and then struggled to keep up with the increasing number of people who needed to be tested.

Plenty of reports provided evidence that the virus had reached Europe and the US long before the first people were diagnosed. Some patients in countries like France, Italy, and the US may have had COVID-19 as early as late 2019. Wastewater from December showed the virus was circulating in Northern Italy. The CDC revealed a few weeks ago that community transmission started in the US weeks before the previous estimate. And the first Americans died of COVID-19 in early February, weeks before the earlier estimates claimed.

A team of researchers from Penn State, Montana State, and Cornell Universities now says that the virus was spreading with speed in March, but most people were going to the doctor to treat influenza-like illnesses. Lack of testing made it impossible for hospitals to confirm infections at a time when the Trump administration was still downplaying the risk of the disease.

“The findings support a scenario where more than 8.7 million new SARS-CoV-2 infections appeared in the US during March and estimate that more than 80% of these cases remained unidentified as the outbreak rapidly spread,” the researchers said.

Only about 100,000 cases were officially confirmed during March, CNN reports. Trump didn’t even declare a national emergency until March 13th.

The researchers used data collected from each state by the CDC for influenza-like illness. “We found a clear, anomalous surge in influenza-like illness (ILI) outpatients during the COVID-19 epidemic that correlated with the progression of the epidemic in multiple states across the US,” Justin Silverman and his colleagues wrote. “The surge of non-influenza ILI outpatients was much larger than the number of confirmed cases in each state, providing evidence of large numbers of probable symptomatic COVID-19 cases that remained undetected.”

They continued, “The US-wide ILI surge appeared to peak during the week starting on March 15th and subsequently decreased in numerous states the following week; notable exceptions are New York and New Jersey, two of the states that were the hardest hit by the epidemic, which had not started a decline by the week ending March 28th.”

In addition to the influenza data, the researchers used mathematical models that took into account details like a state’s population, annual flu epidemic statistics, and actual data from coronavirus testing. They also considered the fact that some people started avoiding hospitals once it was clear the US was dealing with a massive COVID-19 epidemic of its own.

“If 1/3 of patients infected with SARS-CoV-2 in the US sought care, this ILI surge would have corresponded to more than 8.7 million new SARS-CoV-2 infections across the US during the three-week period from March 8th to March 28th, 2020,” the researchers wrote.

This is still just an estimate, not an actual number, and it should be treated as such. But if we assume the disease was spreading with speed without being detected, this makes plenty of sense. That’s what the novel coronavirus has been doing since early December, and everything that has been happening in recent weeks is proof of that. Now that every country is testing for COVID-19, it’s easier to prove how fast the virus can circulate in communities that don’t adhere to sensible social distancing measures. Slowing or stopping testing wouldn’t make the problem go away, it would just hide the true scope.

Like other COVID-19 studies, this one could benefit from additional research and further confirmations — you can find it in full in Science Translational Medicine.

A widespread antibody testing campaign could also help authorities understand the severity of the US COVID-19 pandemic, but that assumes antibodies can still help tell the story. A new study says circulating antibodies might disappear within three months in recovered patients. They would still have immunity, but the tests might come back negative.

The world had over 9.21 million cumulative COVID-19 cases as of Tuesday morning and more than 476,000 deaths. America accounts for nearly 2.4 million confirmations and over 122,000 casualties.