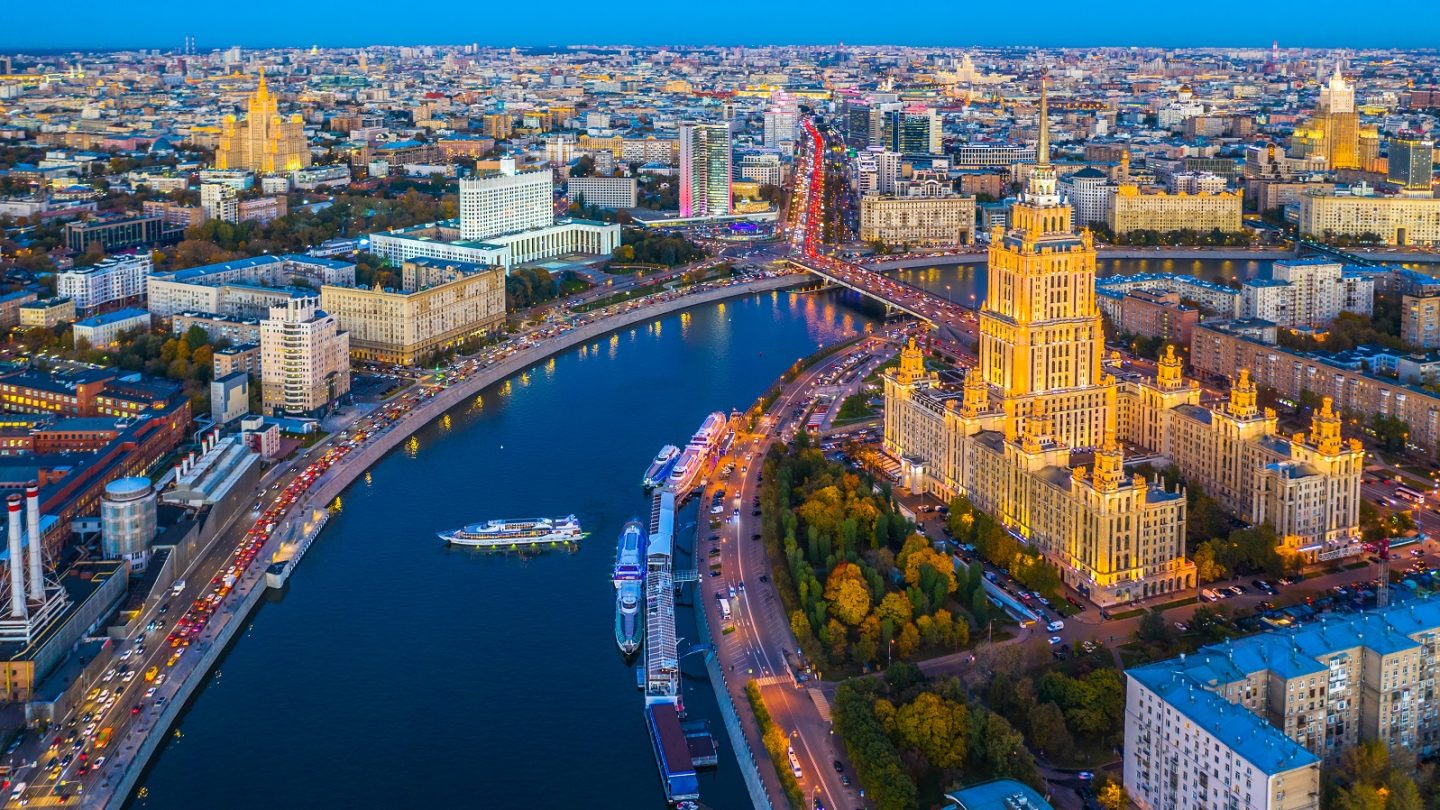 Russia wanted to be the first country in the world to approve a vaccine for the novel coronavirus. And so, it did. It wasn’t first to run clinical trials, it wasn’t first to publish early results, and it wasn’t first to reach the final stage of testing. Russia did not prove via any means that its vaccine is effective or safe. There are no studies for preclinical stages or Phase 1 and 2 trials. All Russia did was approve a drug before the critical Phase 3 trial even began. Unsurprisingly, the World Health Organization (WHO) has not included the Russian vaccine in its list of nine COVID-19 vaccine candidates that are in advanced stages of testing.

“We don’t have sufficient information at this point to make a judgment” senior adviser to WHO’s director-general. Dr. Bruce Aylward said about the Russian drug, via First Post. “We’re currently in conversation with Russia to get additional information to understand the status of that product, the trials that have been undertaken, and then what the next steps might be.”

The report notes that President Putin approved the vaccine earlier this week, claiming that the immunization protects people for up to two years without offering any scientific evidence. No actual scientists anywhere have provided an estimate for the length of COVID-19 immunity that a vaccine might provide, since the virus is too new for anyone to have figured out the answer.

WHO and its partners included nine experimental COVID-19 drugs that are in advanced testing in its Covax initiative. That’s an investment mechanism the WHO is encouraging countries to join so that they can obtain early access to vaccines. Funding for developing countries would also be raised through this initiative.

Separately, CNN reports that Russia offered to help the US with its vaccines, and America said no.

Russian officials said they offered “unprecedented cooperation” with Operating Warp Speed, but the “US is not currently open” to the Russian medical advances. “There is a general sense of mistrust of Russia on the American side, and we believe that technologies — including vaccine, testing, and treatments — are not being adopted in US because of that mistrust,” a senior official said.

President Trump has been informed of the Russian vaccine, White House Press Secretary Kayleigh McEnany said Thursday. She added that American vaccines go through “rigorous” Phase 3 testing and are held to much higher standards. The Russian vaccine is considered so half-baked that the US was never interested, US officials told CNN. “There’s no way in hell the US tries this (Russian vaccine) on monkeys, let alone people,” a person said.

Russian officials also said that Russia is open to letting US companies produce the Russian vaccine in the US. They said some US companies were interested in the drug, without revealing any names.

Following the refusal, Russian sources said that Washington should “seriously consider adopting” the vaccine. “If our vaccine proves to be one of the most effective, questions will be asked why the US did not explore this option any deeper, why politics got in way of access to a vaccine,” a Russian official said.

While this reads like a pandemic parody, the US has real concerns about the Russian vaccine since there’s no evidence that can prove the drug works. “They have enough disease now in Russia that they could conduct clinical trials, but they don’t appear to have done that at a large enough scale,” a US government adviser said. “There have been no trials of this vaccine. They’ve done too little work on humans to decide if it works on a larger scale. We’re talking totally inadequate safety data.”

A former senior US administration official said the Russian vaccine is “a joke,” and that not even the WHO is taking it too seriously. The same source said that China is closer to winning the vaccine race, as the country is adhering to the same protocols as western countries. “China is very much wanting to join the world of normal response and regulation, and they are trying to do that,” the person said. Unlike Russia, China did share vaccine research data for several candidates, showing the experimental drug worked as intended in the first stages of tests. Chinese officials also said the country is considering administering vaccines to some people even before Phase 3 results are ready.