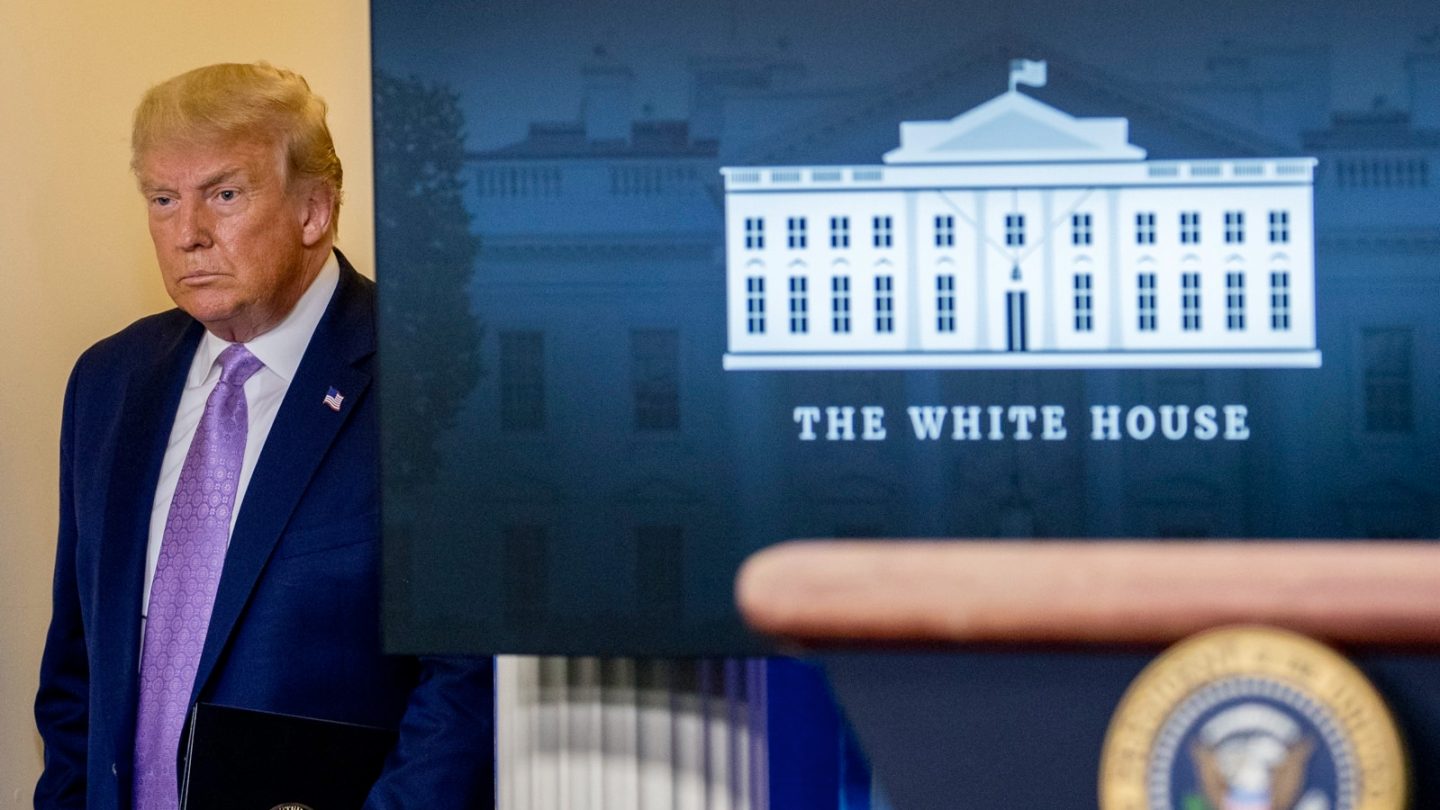 As the debate over school reopening rages on, President Trump posted a clip from a Fox News interview where he said that children are “almost definitely” immune to the novel coronavirus. This is a lie. While it’s true that children often develop less severe COVID-19 cases, they’re absolutely not immune to the virus. They can get infected just like adults, and some risk developing a multi-system syndrome after the initial COVID-19 infection. Recent studies showed that young children might have a viral load in their noses and throats that’s 100 times greater than the viral load in adults. Other studies said children over 10 can spread the virus just as adults do. More research is needed on how children and teenagers spread the virus and how dangerous they can be for their families, but they’re definitely not immune. COVID-19 immunity can’t be fully explained in adults either. It’s unclear how long protection lasts for a person who recovers, and what sort of immunity a vaccine will provide.

Facebook and Twitter both took action against Trump’s clip as it made its way to social networks. The move isn’t surprising for Twitter, which took similar steps before against misinformation spread by Trump’s Twitter account. But Facebook hasn’t been as quick to moderate misleading claims and lies from Trump’s accounts, prompting criticism from employees and an advertising boycott from clients in recent weeks.

Facebook removed the video that was posted on President Trump’s account. “This video includes false claims that a group of people is immune from COVID-19, which is a violation of our policies around harmful COVID misinformation,” a Facebook spokesman told NBC News.

A few days ago, Twitter, Facebook, and YouTube all took down a misleading video that promoted hydroxychloroquine as a treatment from a group of doctors claiming to be on the frontlines. Twitter removed versions of the video that Trump himself retweeted, and then blocked Donald Trump Jr. for 12 hours when he tweeted the same clip.

As the coronavirus continues to spread rapidly, a different virus was quietly spreading on phones around the world. Carefully orchestrated disinformation campaigns promoted false information about COVID-19, conspiracy theories, and misleading information about cures and potential drugs. This information is largely unregulated, and social networks can hardly police chat apps. But they can block misinformation from going viral on their platforms, as was the case with Trump’s recent remark about COVID-19 immunity in children.