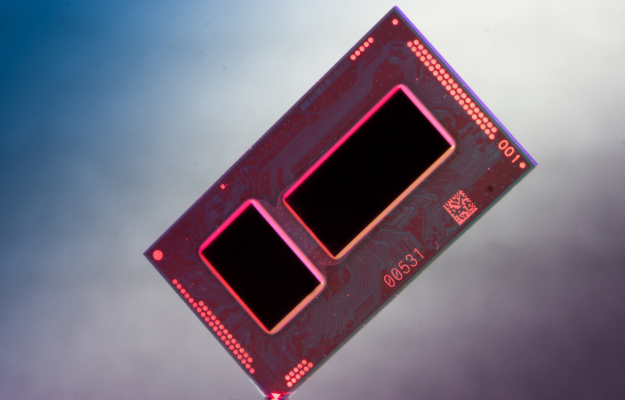 Remember that rumored 12-inch Retina MacBook Air that’s reportedly in the making, and whose launch could be delayed because of Intel? Well, it appears that Apple may be able to launch the device this year after all, Intel sort-of confirmed on Monday in a press release.

The chipmaker offered several details about its upcoming Intel Core M “Broadwell” processor, which it announced in early June at Computex 2014, revealing in the process that the 14nm CPU will be available to OEMs this year.

“The first systems based on the Intel Core M processor will be on shelves for the holiday selling season followed by broader OEM availability in the first half of 2015,” the company wrote.

While Intel has not specifically named Apple as one of the companies that will ship such devices by the end of the year, the MacBook maker has traditionally had preferential access to Intel chips in previous years.

The company revealed several “key points” for the upcoming Intel Core M processors, revealing that “the combination of the new microarchitecture and manufacturing process will usher in a wave of innovation in new form factors, experiences and systems that are thinner and run silent and cool.”  Furthermore, “Intel architects and chip designers have achieved greater than two times reduction in the thermal design point when compared to a previous generation of processor while providing similar performance and improved battery life.”

In other words, future MacBooks and other slim notebooks that use Intel’s Broadwell chips may come with new fanless designs and still offer increased performance and battery life and help companies create even thinner laptops.

Apple has updated its MacBook Air and Pro models with faster, slightly more efficient Intel Haswell chips earlier this year, although the company is expected to make the switch to the new Broadwell chips in future MacBook models.