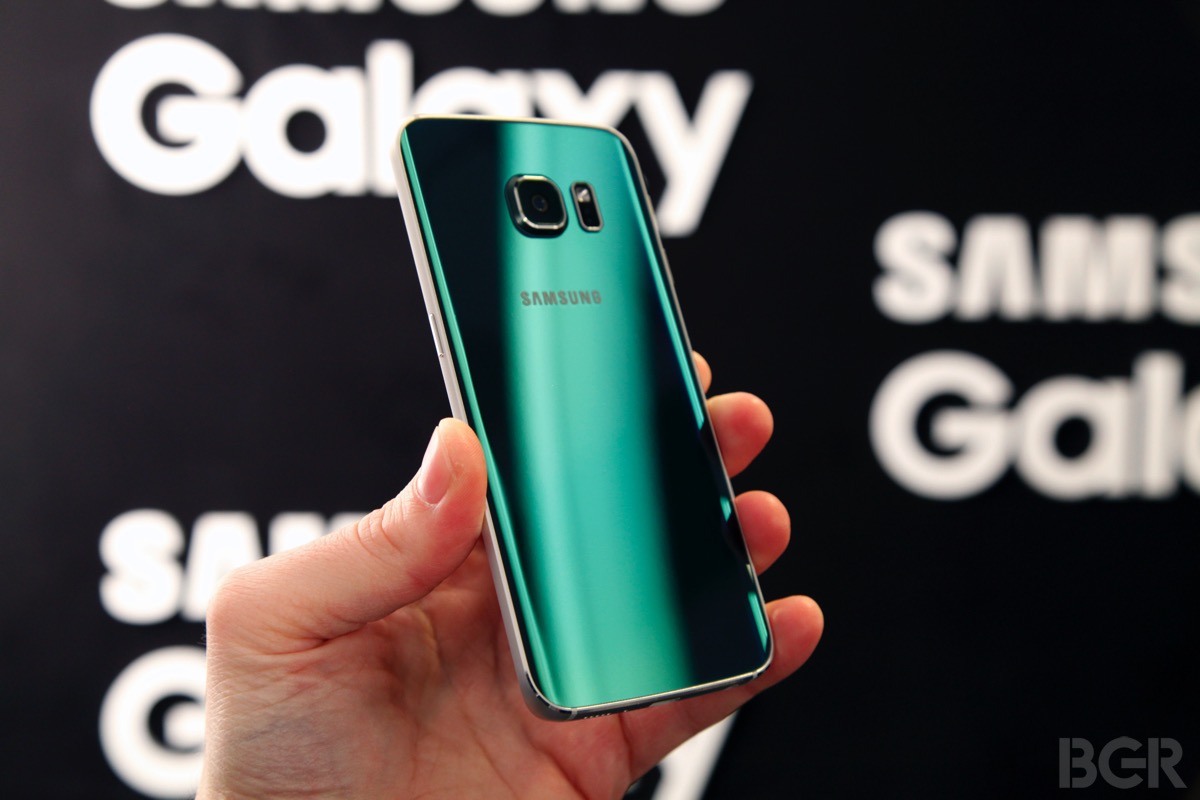 BGR exclusively revealed just about everything you needed to know about Samsung’s new Galaxy S6 and Galaxy S6 edge back in January, and then Samsung filled in almost all of the blanks when it unveiled the phones earlier this week. There were still a few question marks following the conclusion of Samsung’s big press conference at Mobile World Congress though, and one of them was the question of how much the new Galaxy S6 will cost.

Now, it looks like that question has finally been answered thanks to a new leak.

The new Galaxy S6 and Galaxy S6 edge are Samsung’s first smartphones to be constructed entirely out of premium materials. As we discussed in our Galaxy S6 hands-on and our Galaxy S6 edge hands-on, the design and build quality are both miles beyond anything we’ve seen before from Samsung.

Of course, all of that glass and aluminum is expensive, and it looks like much of that cost will be carried over to the end user.

As noted by Android Central, T-Mobile is currently hosting a contest where one lucky winner will walk away with a free Galaxy S6. As it turns out, the terms and conditions of that contest have seemingly revealed the full retail price of Samsung’s new flagship smartphone in the U.S.

According to the terms, the Galaxy S6 is valued at $699. While the contest doesn’t specifically state which model is being given away, past contests suggest it will be the entry-level 32GB version.

Of note, these prices would make the Galaxy S6 even more expensive than Apple’s iPhone 6, which starts at $649 for the 16GB model and tops out at $849 for the 128GB version. Samsung’s entry-level Galaxy S6 does ship with twice the storage as the entry-level iPhone, but that’s still quite a premium.

While the off-contract prices of the Galaxy S6 are indeed very high, the phone is still expected to start at $199.99 for U.S. consumers who purchase the Galaxy S6 on contract.