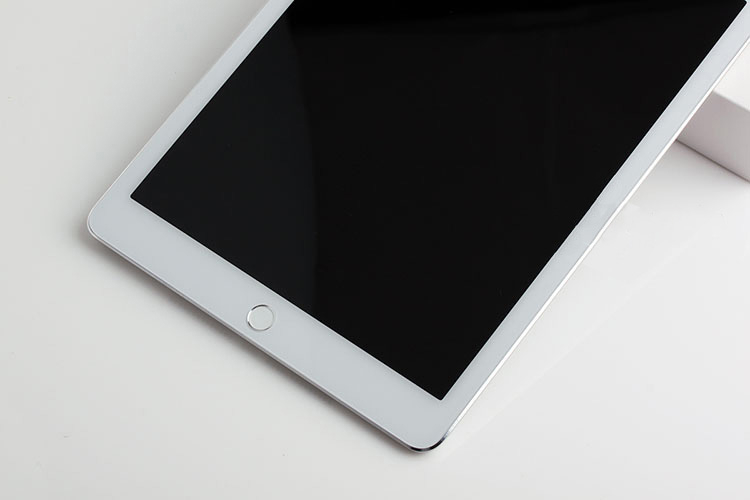 So you’ve ordered your new iPhone 6, you’ve pondered the practicality of the Apple Watch and you’ve gotten all of your credit cards prepared for the launch of Apple Pay. Now what? According to AppleInsider, a source familiar with the company’s plans says that Apple has begun setting internal deadlines for mid-October, indicating that another media event is being scheduled for the second half of that month.

UPDATE: Well, there might be an Apple event sometime in October, but it won’t be on the 21st according to Jim Dalrymple of The Loop, who has an impeccable track record when making these calls.

Shortly after AppleInsider’s claim, The Daily Dot published its own report claiming that Apple’s event will take place on October 21st.

This wouldn’t come as much of a surprise — rumors of an October event have been floating around since the beginning of the year. Apple also hosted an event on October 22nd last year to unveil the iPad Air and Retina iPad mini.

Although the lineup for this year’s event is still unknown, new versions of the iPad Air and iPad mini featuring Touch ID sensors are expected to make an appearance. Apple will also likely take time to discuss OS X Yosemite in greater detail and announce an official release date for the new operating system.

There is a great deal of evidence to support both of these reveals, but some less substantial leaks have also pointed to new a line of MacBook Air notebooks with Retina displays and a high-resolution iMac. Other reports claim that these might not be ready for release until next year. Even the might receive a long-awaited update this fall.

An October event is all but certain, it’s just a matter of how much Apple plans to bring to the stage.