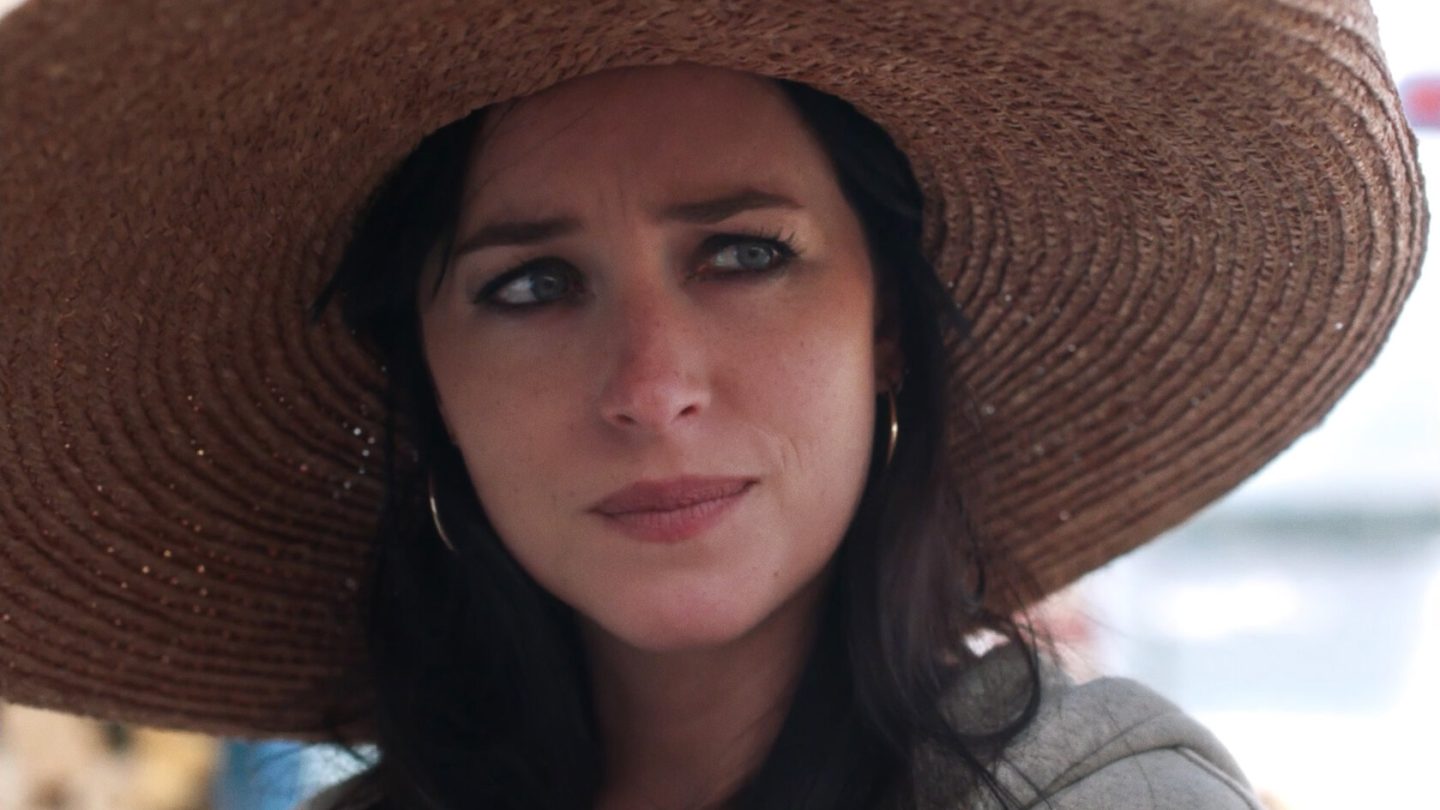 The #3 movie in the US on Netflix right now is an original feature film that the streamer released in the final days of 2021. That capped a pretty aggressive film release schedule over the past year, which saw the service release at least one new original movie a week. By the end, it had given us everything from Mank to Da 5 Bloods, The Harder They Fall, and The Power of the Dog, to name just a few examples. Five days into the new year, meanwhile, and everyone is still talking about Netflix’s last unmissable original movie from mid-December — The Lost Daughter.

Starring Olivia Colman and Dakota Johnson, the movie was written by Maggie Gyllenhaal who also made her directorial debut here. She adapted the script from the novel of the same name, by Elena Ferrante.

As you might surmise from the title, motherhood is an overarching theme of the movie. It’s also a theme of its source material. “How foolish to think you can tell your children about yourself before they’re at least 50,” Ferrante writes at one point in the novel. “To ask to be seen by them as a person and not as a function. To say: I am your history, you begin from me, listen to me, it could be useful to you.”

In the movie, Colman plays “Leda,” a woman alone on a seaside vacation. Watching a young mother and daughter on the beach, she becomes consumed by them. Their relationship, and their extended family, remind Leda of her own complicated emotions connected to her early motherhood.

From Netflix’s summary: “An impulsive act shocks Leda into the strange and ominous world of her own mind, where she is forced to face the unconventional choices she made as a young mother and their consequences.” The cast here also includes Jessie Buckley, Ed Harris, Peter Sarsgaard, Dagmara Dominczyk, and Paul Mescal.

Over at Rotten Tomatoes, the movie has a near-perfect critics score of 95 percent. Audiences, meanwhile, seem to have had a completely different reaction to the film. It’s currently got an abysmal 44 percent score on the review site (based on more than 250 ratings).

“A great cast wasted on a boring story that goes nowhere,” reads one 2-star user review. “It promises some suspense or even horror but ends up delivering nothing but a bunch of unlikeable people. I couldn’t wait for it to end but watched until the end in the vain hope that there was going to be something to make the whole journey worthwhile in the end. Alas, I was disappointed.”