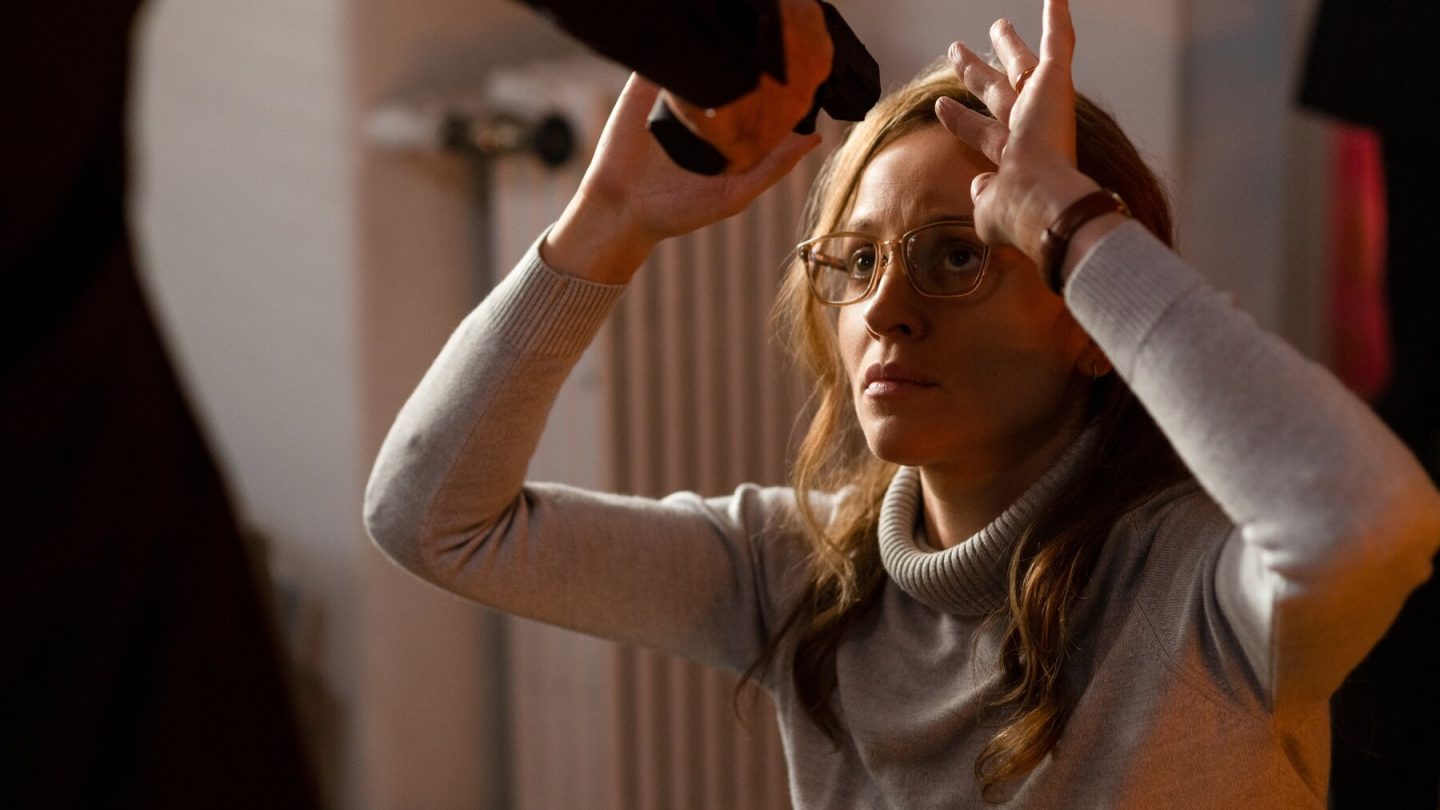 2022 is not even a month old yet, and fans of the spy thriller genre already have multiple new entertainment choices to enjoy that don’t rely on the usual testosterone-heavy sausage fest. If you love espionage movies and TV shows, for example, there was The 355 — a new movie that hit theaters earlier this month (and which is available on-demand starting Friday) wherein all the main spies are women. Also on Friday, Netflix is releasing season one of In From the Cold, a new spy drama that — at least to me, on first blush — has a fair amount of Alias energy going for it.

Which is to say, it looks fantastic. The dialogue is cheesy at times. There’s an abundance of twists, big fight and action scenes, and a veneer of the supernatural. And the protagonist is Jenny aka Anya aka “The Whisper,” a former Russian superspy who’s apparently retired. And now living the life of a suburban mom in New Jersey. Terrorist acts in Europe lead a CIA man to forcibly bring her out of retirement to help stop them. To come in from the cold, as it were.

In From the Cold, now streaming on Netflix

Notwithstanding any judgment on the quality of the series, I have to say right off the bat that Margarita Levieva, the actress who plays Jenny, is fantastic. She more than holds her own in the fight scenes. And is earnest even in her performance during scenes with what can only be described as wooden dialogue.

Like a moment when the CIA man and a computer guru (doesn’t every spy team have one?) are explaining a mission to her. And the computer guy proudly boasts: “Because I’m lit, I was able to find the weak link in that hospital security.”

Here, meanwhile, is how Netflix summarizes the series in its press material.

“During a European vacation with her daughter, an American single mom’s life is turned upside down when the CIA forces her to confront her long-buried past as a Russian spy who was also the product of a highly classified KGB experiment granting her special abilities. After a mysterious string of manic and murderous incidents suggests someone with her exact abilities is targeting innocent people, Jenny (Margarita Levieva) is forced out of hiding to stop this villain or risk losing the family and new life she has built.”

So, should you check this one yet?

I’m going to give it a qualified yes. It’s a yes, that is, if you don’t mind espionage thrillers and shows you basically have to turn off your brain for. Like the Mission Impossible movie franchise. And the Bond movies, to a certain extent. Short on substance, long on style and spectacle.

If, however, you want a more textured, cerebral story and characters along the lines of a John le Carre narrative? You might want to pass on this one. I mention le Carre, because the title here calls to mind le Carre’s most famous work. And perhaps one of the best spy novels of all time: The Spy Who Came in From the Cold. This Netflix series is most definitely not that. But it has its moments.