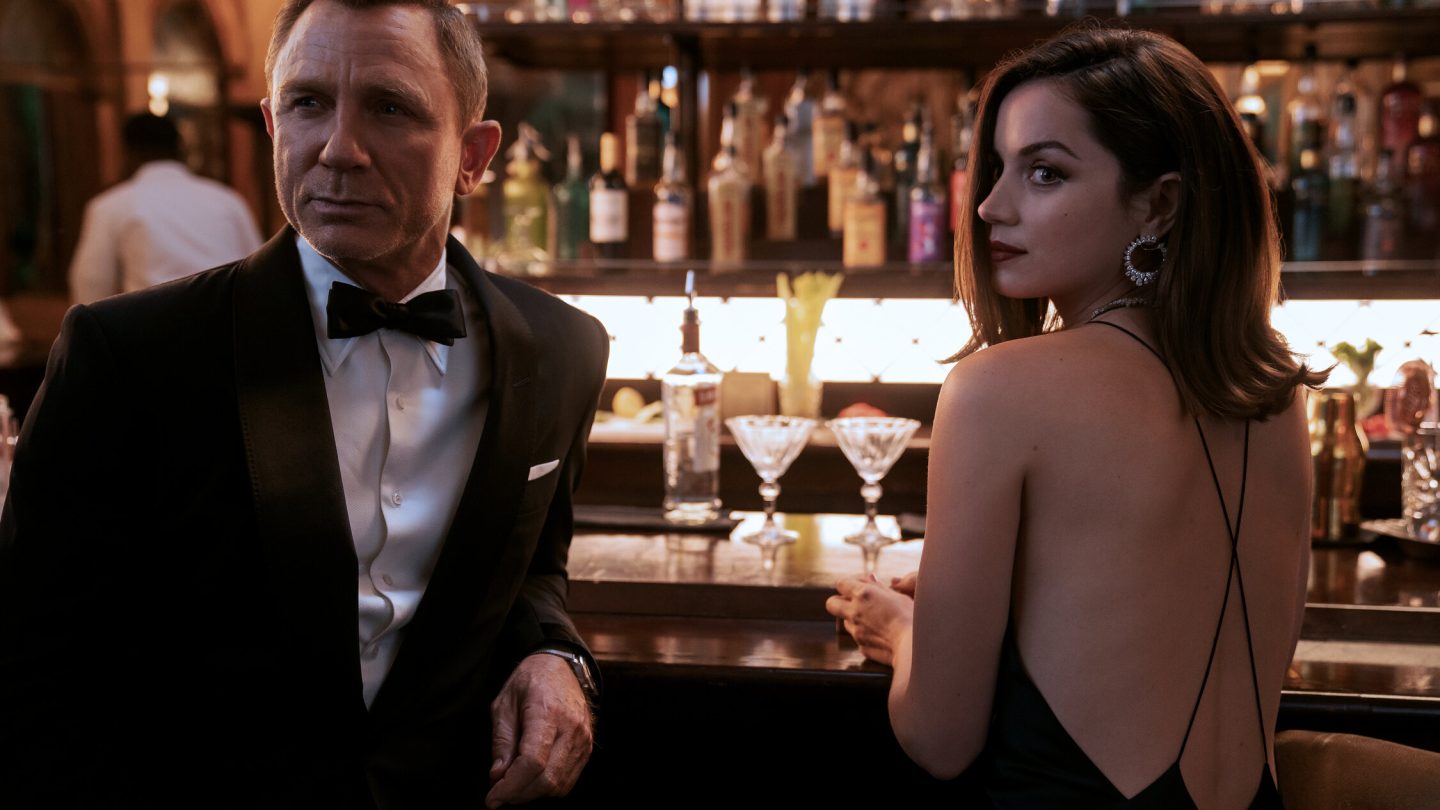 No Time to Die, the final installment in the Daniel Craig era of the James Bond franchise, bagged an estimated $56 million at the North American box during its opening weekend, according to MGM — the studio behind the film. A perfectly fine box office haul, but only just “fine.” In fact, this weekend actually represented the second-lowest opening of any of Craig’s Bond films.

I confess, I contributed to the film’s performance — or, rather, the lack thereof. The posted sign that greeted patrons of the AMC theater in LA’s Westfield Century City mall sort of explains why. “No Time to Die Run Time: 3 hours & 3 minutes,” the sign announced to patrons. “Westfield Century City ONLY validates for free for up to 3 hours.”

Ok, so I wasn’t worried about getting my parking validated. But the runtime absolutely put me off seeing this hotly anticipated (and, because of COVID, much-delayed) Bond title in a theater.

This is not specific to Bond movies, by the way. I’ve gone to see a few movies now since things opened back up, but a run time of nearly three hours is just unnecessarily ludicrous at this particular moment in time. Even Dune, which is coming right up and promises sumptuous visuals that demand to be enjoyed on a big screen, will test my patience with a 2.5-hour run time. This is why I certainly agree in spirit with the Twitter user below:

“Expectations certainly ran high for No Time to Die,” Paul Dergarabedian, senior analyst at Comscore, told CNN Business. “While the long (run time) may have played a role in this weekend’s performance, it also is reflective of the fact that the more mature moviegoer — who has an interest in the Bond franchise — generally takes their time to get out to the movie theater.”

Speaking of the length of this movie, No Time to Die also has the longest run time of any in the franchise thus far. So there’s that, too.

Yes, $56 million is, of course, nothing to sneeze at. The problem is that this title cost $250 million to make and another $100 million or so to market.

Having said all that, there does exist a glass-half-full way of looking at this whole thing, too. And that is the fact that … at least the movie brought in $56 million! Which was squarely within the estimates of where it was hoped the movie would land. So it didn’t surprise observers too much, and certainly not to the downside.

Indeed, as noted by our sister publication Variety, it could even be argued that No Time to Die’s opening weekend performance actually reflects a post-pandemic step forward for the theatrical release business. With help from this major title, the overall box office garnered $108 million between Friday and Sunday, per Comscore numbers. Making it only the fourth weekend in the past 18 months to have crossed the $100 million mark.