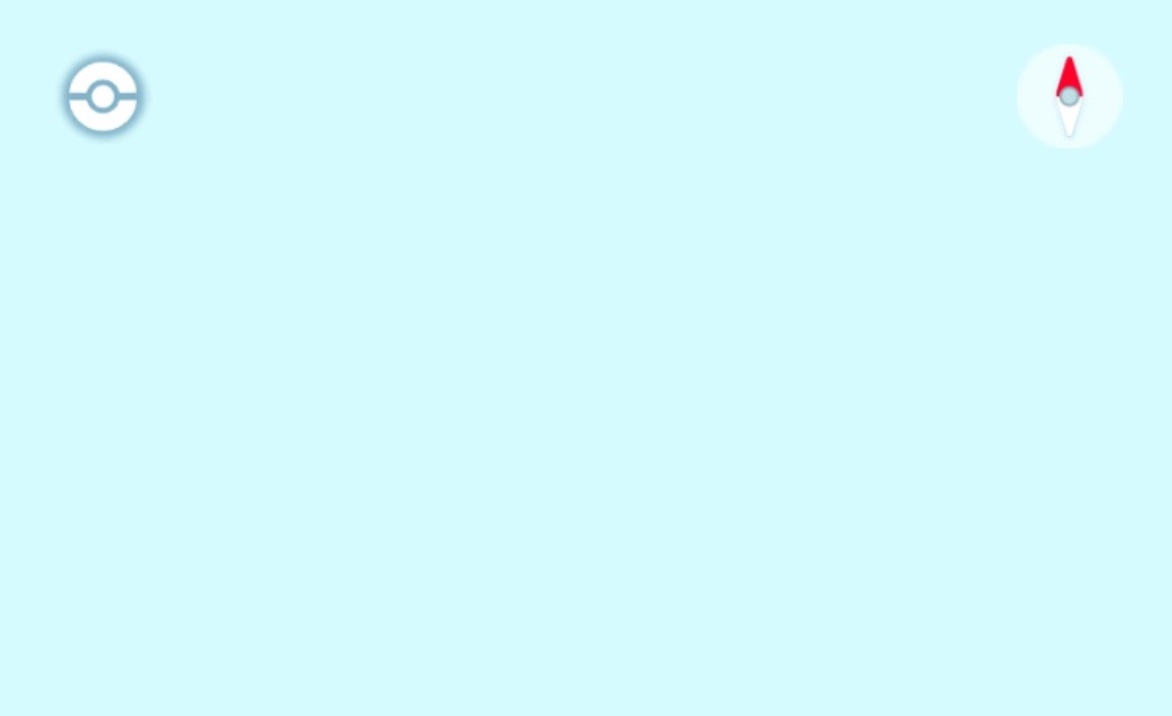 Ever since the Generation 2 update arrived for Pokemon Go, I’ve been running into an unfortunate glitch. More often than not, when I attempt to load the game on my iPhone, the game freezes at a blue screen, a piece of which you can see at the top of this post. This isn’t a new issue, but assuming I’m not the only one who is just now beginning to experience it on a regular basis, I thought I’d share the workaround.

If your game keeps freezing right after the loading screen, all you have to do is wait until the loading bar is completely full on the screen that currently shows a bunch of baby Pokemon celebrating New Year’s Eve, double tap the home button to bring up the app switcher and then tap on the Pokemon Go app once again.

I’ve tried it multiple times and it hasn’t failed me yet. Unfortunately, it does take a few moments for the map to populate with PokeStops, Pokemon and Gyms, so be patient if you just see an empty map at first.

A glitch like this rearing its ugly head every few days wouldn’t be the end of the world, but if you don’t use the trick described above, you could run into it a seemingly unlimited number of times in a row. Personally, I’ve had the app freeze on the blue screen upwards of 10 times in a row before giving up.

Uninstalling doesn’t work. Logging out and back in won’t help. There doesn’t appear to be any permanent fix in the works (at least not one that Niantic has announced), so for now, the loading trick is the only fix.

Once you do finally get the game to load, check out our other Pokemon Go coverage for the latest update:

We’ll be sure to provide an update if Niantic ever address the blue screen of death freezing glitch.