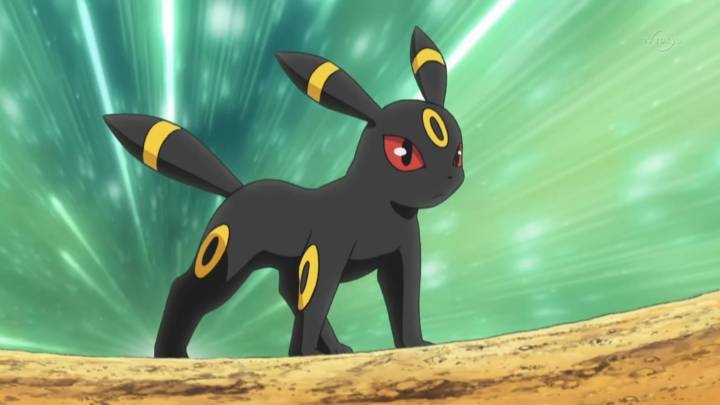 One of the first Easter eggs that players discovered when the new update arrived for Pokemon Go last week was the ability to give an Eevee the nickname “Sakura” to make evolve it into Espeon or “Tamao” to make it evolve into Umbreon. Unfortunately, this trick only works once, but the sleuths at Pokemon Go Hub have discovered that there’s another way to ensure your Eevee evolves into one of the new forms.

After conducting research over the past several days, Pokemon Go Hub has determined that the following criteria must be met in order to ensure that your Eevee evolves into either Espeon or Umbreon:

In order to test the hypothesis that Niantic had added “friendship” to the game in the latest update, Go Hub put 27 different Eevees through their paces using a variety of variables to determines whether or not it was possible to make sure that Eevee would evolve into either Espeon or Umbreon.

With the Eevees that walked 10km with a trainer as a Buddy, but weren’t set as the Buddy at the time of evolution, Go Hub got Flareons, Jolteons and Vaporeons. The same was true when they walked 10km with Eevee as their buddy, but didn’t receive 2 piece of candy along the way. No Espeon or Umbreon.

At the moment, it seems that the only way to evolve an Eevee into an Espeon or Umbreon is to either use the nickname trick or follow the guidelines that Pokemon Go Hub has laid out above.