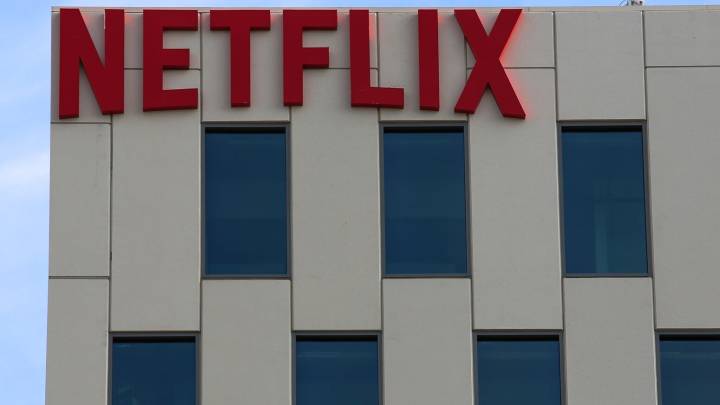 Here’s the thing about the new Netflix true crime movie Believe Me: The Abduction of Lisa McVey (which is not available as of the time of this writing on Netflix in the US, but is available to watch in the US via video on demand). This movie, about the horrific kidnapping and rape of a teenage girl in the 1980s by a serial killer in Florida, is so traumatizing that merely reading the Wikipedia summary of the movie is enough to leave you in a horrified daze.

It’s not only because of what this young girl went through at the hands of a serial killer. But once she was able to use reverse psychology to get herself free and race home to try and tell the adults in her life, and eventually the police, about what happened, no one believed her. This is actually a Lifetime movie originally released back in 2018, and it’s a testament to the scale of Netflix that a previously released title like this can generate renewed interest from viewers in a feedback loop of attention that the streamer easily brings to older fare. To wit: The movie was released on Netflix a few days ago in the UK and immediately shot to the #1 spot on the top 10 list of Netflix films for the region.

This summary of the movie from Decider includes details of the true story at the heart of this film, including where Lisa is today. Thankfully, she survived her ordeal and not only helped police catch the perpetrator (who was later executed), but she also works with police today investigating sex crimes.

The film has won a number of awards, and even though it’s been praised for the searing performances, be warned that it makes for difficult, traumatizing viewing. “Sickening & hard to watch in places but shows the incredible bravery and intelligence of a young woman going through something truly traumatic,” one Twitter user noted.

As we mentioned above, this film — which stars actress Katie Douglas as Lisa McVey and Rossif Sutherland as her captor and rapist Bobby Joe Long — is not currently streaming on Netflix in the US. However, this title is available for purchase in the US on a standalone basis from VOD content suppliers like iTunes and Amazon Prime Video. Below, meanwhile, you’ll find a sampling of some of the reaction across social media about the movie, which is generating strong reactions in viewers who’ve described it alternately as incredibly tough to watch but inspirational, in its way, for the resilience of McVey in finding a way to survive and eventually help bring her rapist to justice.

I’m trying to watch believe me: the abduction of lisa mcvey on Netflix and it’s making me feel so sick oh my god this is horrendous

Believe me: the abduction of Lisa McVey was the hardest but most inspirational thing I’ve ever watched😭

Just watched ‘Believe me: the abduction of Lisa McVey’ on Netflix and I am sobbing. That woman went through the most unimaginable horror as a young girl, and yet saved so many lives. Now she works in the police to protect children from sex crimes. 😢

I have sobbed uncontrollably for the last 90 minutes. Believe Me: The Abduction of Lisa McVey is the most heart-rending, yet inspirational story I have ever witnessed. https://t.co/tpkKXmnapP