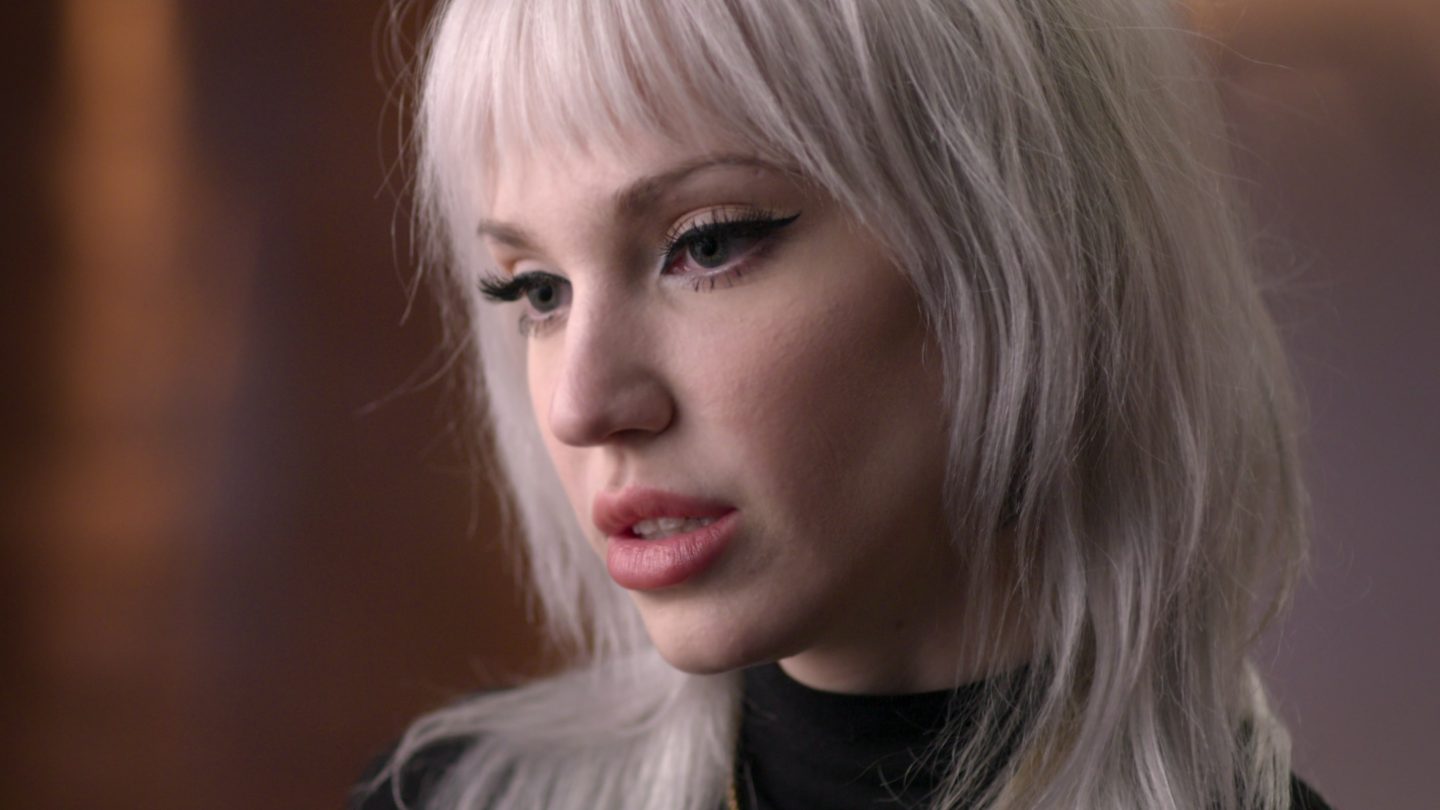 In the newly released series, horrified viewers follow the fight to get his website shut down — and the victim-blaming that let the travesty go on for so long in the first place.

The Most Hated Man on the Internet

Moore’s site, the streamer’s summary explains, let users anonymously upload explicit photos and videos of women (and men). The site used those photos without permission, bringing devastating results. A “professional life ruiner” is how Moore ominously described himself. Moreover, “He built a cult following of those who hung on his every raunchy move.

“Featuring poignant, exclusive interviews with multiple women and men who fought to have their images taken down, law enforcement agents who worked the case and the crusaders who fought to take Moore down, this three-part series documents his comeuppance at the hands of the only force more fearsome than an army of internet trolls: A mother protecting her daughter.”

READ MORE: 5 new Netflix releases everyone will be streaming next week

‘You want to engage an audience’

In an interview included with Netflix’s press material for The Most Hated Man on the Internet, executive producer Alex Marengo talked about various motivations for the project.

“As storytellers, you want to engage an audience — but it’s even better if the story also has some meaning,” Marengo said. “This was not just a very unusual story. It felt important because it happened at the moment where the internet was just gearing up to be the thing that it is now. Nobody really understood the consequences of what they were doing. It’s very powerful.”

In the end? Marengo supposes that the project tries to leave viewers with certain urgent questions. Like, how should all this be regulated? What are the consequences of giving people an abundance of freedom online? Especially “if it leads to people — in this case, some quite vulnerable women — attempting suicide, or with completely wrecked self-esteem?”

The Most Hated Man on the Internet currently has an 83% audience score on Rotten Tomatoes. “The fact that there are so many deranged people out there, willing to exploit and violate any vulnerable person or other creature they can get their hands on is scary,” one viewer wrote.

“And (of) course all the gaslighting. How dare you take a picture of yourself and put in your own private email account and then not expect it to be publicly exposed? People are horrible, but luckily there are some who actually care. And they got to speak in this show.”