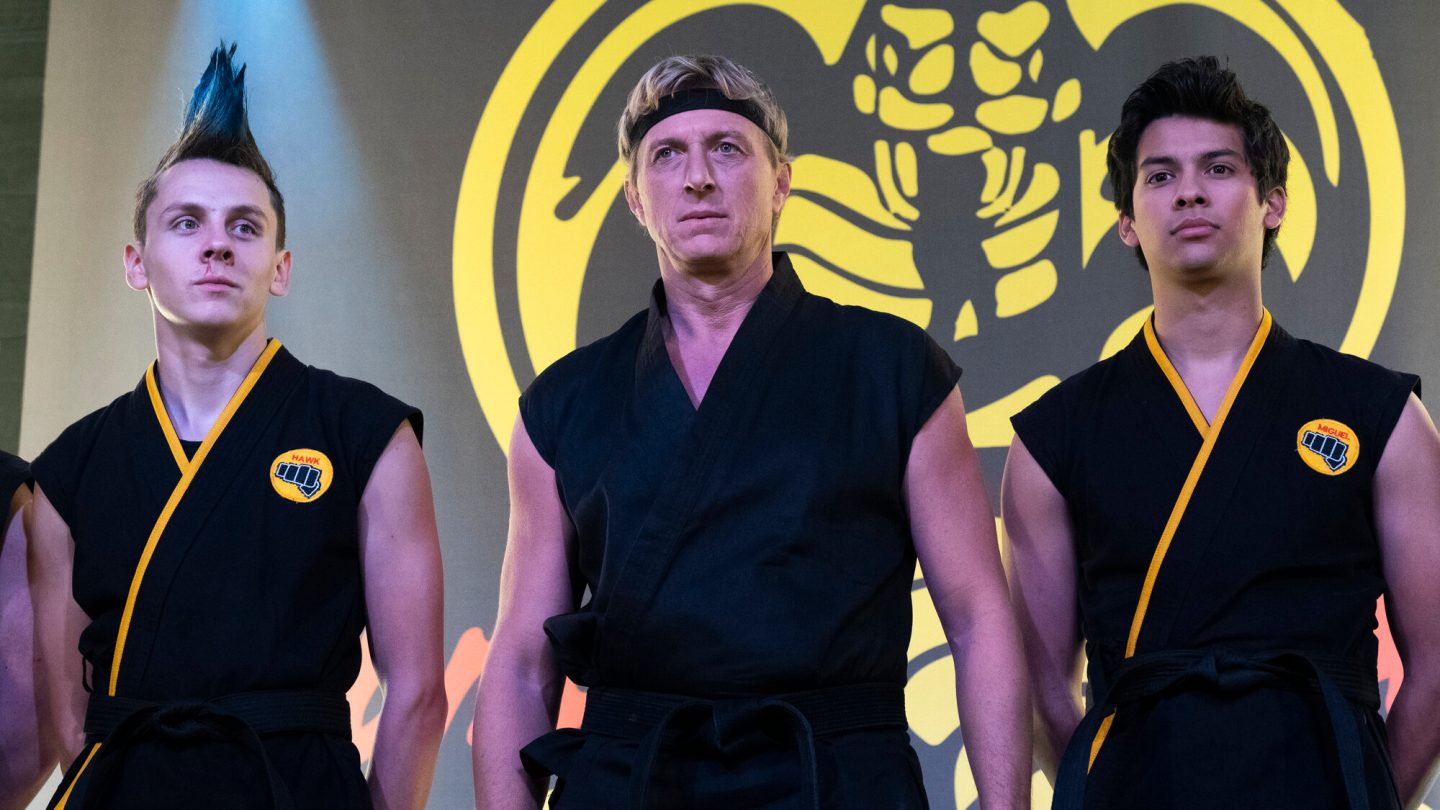 In a sea of cancellations, we actually have some good news for fans of one of Netflix’s longest-running original series for once. On Friday, Cobra Kai co-creators Jon Hurwitz, Josh Heald, and Hayden Schlossberg shared a lengthy statement on Twitter announcing their Karate Kid sequel series would return for a sixth and final season on Netflix.

Cobra Kai on Netflix will end with season 6

“Reacquainting the world with The Karate Kid universe has been our humble honor,” the creators wrote in a statement to fans of the series, which we’ve embedded below. “Making Cobra Kai has allowed us to join the same hallowed dojo once inhabited by the great Robert Mark Kamen, John Avildsen, Jerry Weintraub, and all the amazing original cast members. It has also enabled us to play sensei, expanding the original storylines and birthing a new generation of underdogs. We’ve never once taken this opportunity for granted.”

The creators say that they’ve been given the opportunity to end the show on their terms, which is not a luxury many Netflix show creators get. Last year, Netflix canceled dozens of shows that had only run for one or two seasons. We’re only a few weeks into 2023, and the streamer has already dumped four shows, three of which only lasted a season.

Cobra Kai debuted in 2018 on Google’s now-defunct YouTube Red. Netflix picked up the rights to the show in 2020, and seasons 3 through 5 have all premiered on Netflix.

Don’t Miss: New on Netflix: Movies and shows to stream this month