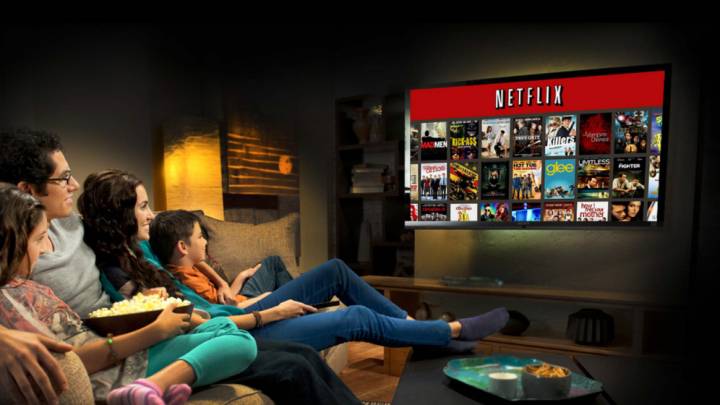 In a debate with regular TV networks over ratings, Netflix confirmed that it will spend no less than $6 billion on content this year, including licensing deals and original scripted programming. The number was revealed by Netflix’s chief content officer Ted Sarandos, according to The New York Times.

The exec fired back at NBC after the latter said it can offer unofficial but accurate viewership numbers for Netflix shows, something the streaming company has never disclosed, even to its partners.

Sarandos said that NBC’s numbers were “remarkably inaccurate,” asking why the TV networks are so interested in talking about Netflix’s performance. “Maybe because it’s more fun than talking about NBC ratings,” he said.

“The methodology and the measurement and the data itself don’t reflect any sense of reality of anything that we keep track of,” Mr. Sarandos said, referring to NBC’s estimates. “That could be because 18- to 49-year-old viewing is so insignificant to us I can’t even tell how many 18- to 49-year-old members we have. We don’t track it.”

Instead, the Netflix official said Netflix has more than 70 million subscribers worldwide, 43 million of them being Americans.

That said, Netflix’s claim that it’s spending $6 billion on programming is something fans will appreciate. The original content roster for 2016 is definitely impressive – check out trailers for all the shows launching soon at this link.