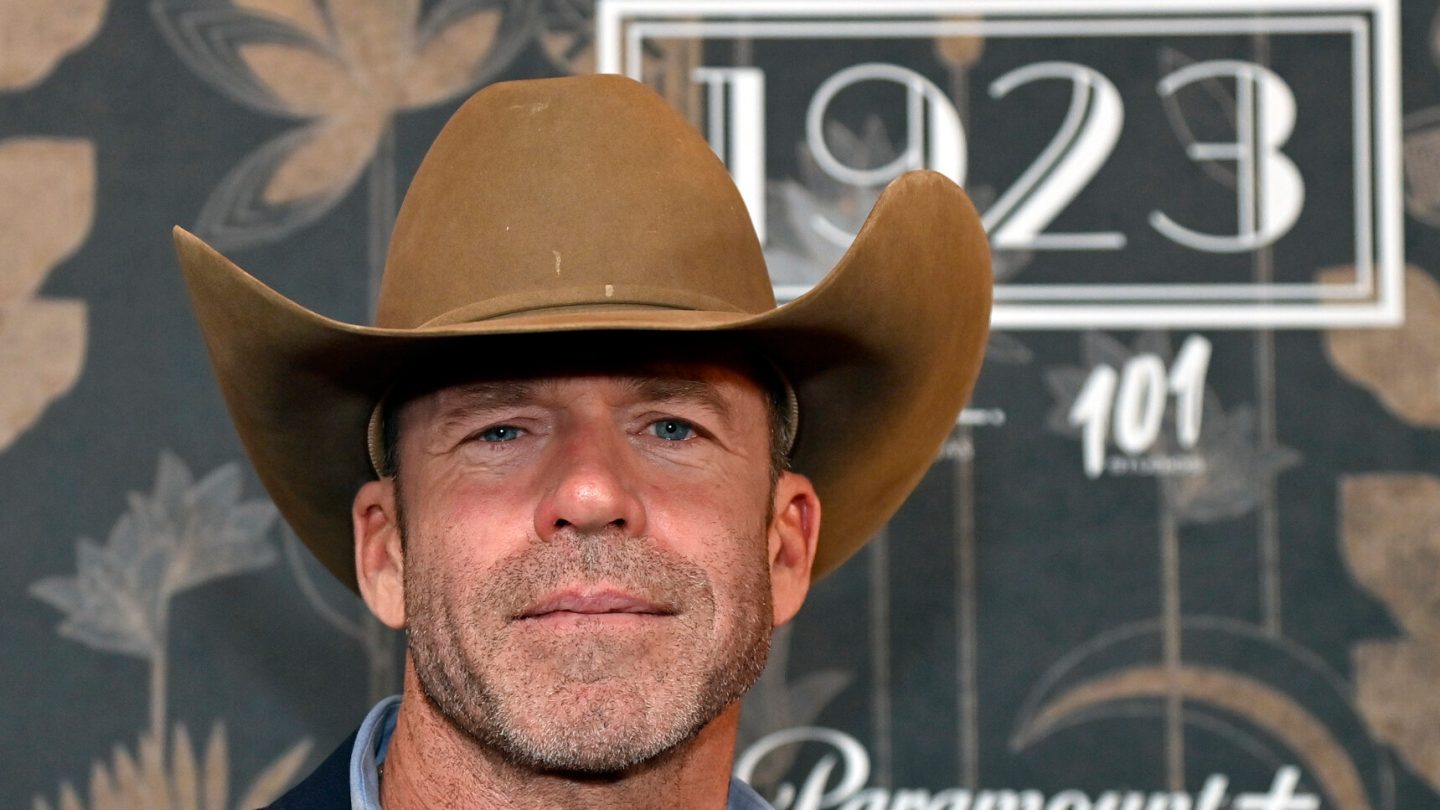 I don’t know how busy I’ll be by the time I turn 80 — not to mention whether or not I’ll have shuffled off this mortal coil yet — but I think it’s safe to say that my pace won’t approach anything close to what the now-octogenarian actor Harrison Ford has been up to lately. In addition to filming a Raiders of the Lost Ark sequel in the UK, for example, he’s also spent time in Montana herding cattle for his role as rancher Jacob Dutton in 1923, the highly anticipated prequel to Taylor Sheridan’s series Yellowstone that debuted Sunday on Paramount Plus.

Moreover, the fact that 1923 was able to bag Ford, whose participation here represents his first major TV role, is just one of many traits that make this new series noteworthy.

For starters, 1923 sits between Sheridan’s other Paramount Plus shows that include 1883 and Yellowstone, which collectively tell a sprawling, multi-generational narrative about power, progress, and wealth in the wide open spaces of the west.

The new show debuted on Sunday, with a cast that in addition to Ford includes Helen Mirren, Darren Mann (Animal Kingdom), Michelle Randolph (A Snow White Christmas), James Badge Dale (Hightown), Marley Shelton (Scream), Brian Geraghty (Big Sky), Aminah Nieves (Blueberry), and Jerome Flynn (Game of Thrones). And so far, audiences and critics by and large seem to be pleased with the series — which debuted Episode 1 on Sunday.

On Rotten Tomatoes, 1923 currently enjoys a stellar 94% critics’ score and a 70% audience score.

“1923, the next installment of the Dutton family origin story, will introduce a new generation of Duttons led by patriarch Jacob (Ford) and matriarch Cara (Mirren). The series will explore the early twentieth century when pandemics, historic drought, the end of Prohibition, and the Great Depression all plague the mountain west, and the Duttons who call it home.”

How many 1923 episodes will there be?

In all, the show is set to get two seasons, which will include eight episodes each.

It’s been reported that Sheridan might bring even more Yellowstone prequels to fruition — carrying the story forward into the 40s and 60s, for example — in subsequent prequels, though nothing on that score has been confirmed as of yet.

Note: There won’t be a new episode of 1923 next week, which is Christmas weekend. The show will pick back up with Episode 2 on New Year’s Day — and the remaining episodes will only be available to stream on Paramount Plus (not the TV network).

IT'S HERE! Have you watched the premiere episode of #1923TV yet? Stream it NOW, only on @ParamountPlus. pic.twitter.com/58ekFwajTg

The story of how Sheridan successfully pitched both Ford and Mirren on joining the cast of his show is also pretty great. Sheridan told our sister publication Deadline that he didn’t even have scripts finished when he wrangled both stars (Ford first, and then Mirren):

“I said, we’re going to do this thing together. He goes, can I read a script? I said, you can when it’s written, but it ain’t written yet and you got to commit to it now. I need to know who I’m writing for. I’m done wondering who I’m writing for, and I have to go try to chase the person I had in my mind and I can’t get the person because they’re doing some f—–g Netflix show. I don’t do that shit anymore.”

Ford said yes, they closed the deal, and then Sheridan repeated the process with Mirren.

In addition to new episodes of 1923, meanwhile, there’s also a ton of fresh content created by Sheridan that’s still to come for Paramount Plus subscribers. His forthcoming new shows include: