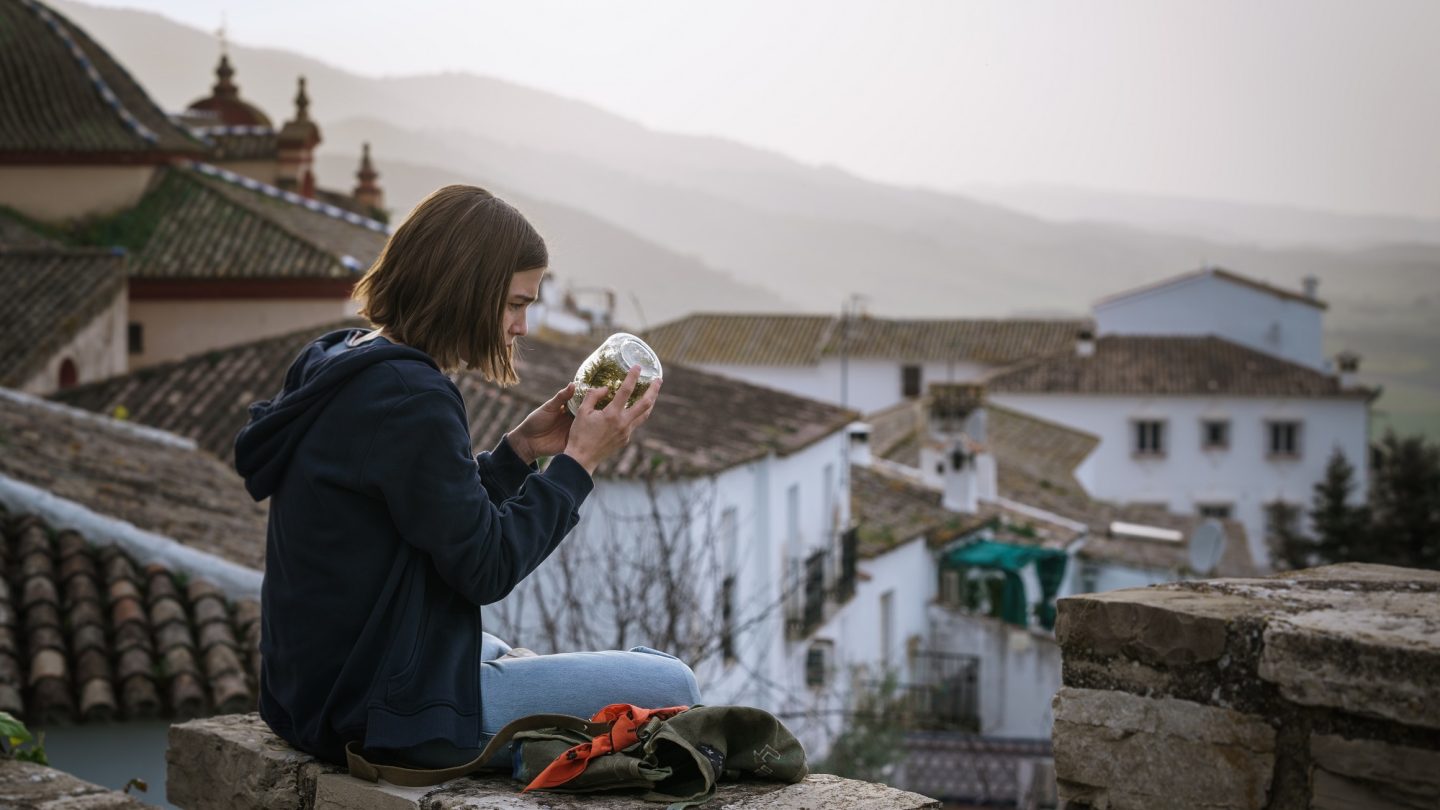 It was something of a surprise when Squid Game found such a massive audience on Netflix last year. It was far from the first international hit on the streamer, but more often than not, English-language content prevails. But as Netflix continues to expand globally, content from other countries hitting the top 10 has become commonplace. In fact, right now, a fifth of the top 10 shows and movies on Netflix weren’t made in America. One is the new South Korean zombie-dramedy All of Us Are Dead. The second is a previously unheralded Spanish thriller taking Netflix by storm called Feria: The Darkest Light.

Feria is now streaming on Netflix

Late last week, we told you about a Danish sci-fi show called Chosen that had suddenly flown up the top 10 list. This week, Feria has done the same. It sounds even darker than Chosen, as it follows sisters Eva and Sofia, whose parents seemingly joined a death cult.

Of course, not all is as it seems. There’s a supernatural element as well, and the mysteries unravel over the course of the show’s 8-episode first season. Feria was co-created by Carlos Montero and Agustín Martínez. Montero also created the Spanish drama Elíte, which is one of Netflix’s most-watched shows of all time.

Here’s the official synopsis for Feria: The Darkest Light from Netflix, as well as the trailer:

Eva and Sofia will have to face the horrible crime that their parents seem to have committed, which, before disappearing, has left behind 23 victims. This is the journey that Eva and Sofia will undertake in Feria, a small white village in the Andalusian mountains in the mid-nineties, where the inhabitants are not as naive as they appear. Where reality hides a fantastic universe.

More seasons could be in the works

Variety had a chance to speak with the creators of Feria last month. They note that there isn’t much precedent when it comes to fantasy and sci-fi on Spanish TV. Montero says Netflix has opened new doors for creators to try new things that might not have worked before:

That’s just it. The ambition was always there, but we didn’t have the resources with open-air TV that was focused on making broader series that everyone would watch. There was almost never an opportunity to make something that was pure genre. And now we’re at a point where pure genre projects don’t really exist , so we are working to adapt and blend genres which is something that Agustín and I love to do. It’s also key that we had the support of Netflix and the access to a budget and technology that let us make this series look as good as anything coming from Hollywood.

One of the primary concerns when starting a new Netflix show is getting invested in a story right before hearing about its cancellation. The good news is that the show has a solid pedigree and is off to a strong start. Of course, that doesn’t guarantee its continuation, but it’s a promising launch. Plus, the creators say they want to do two more seasons if they get the opportunity.