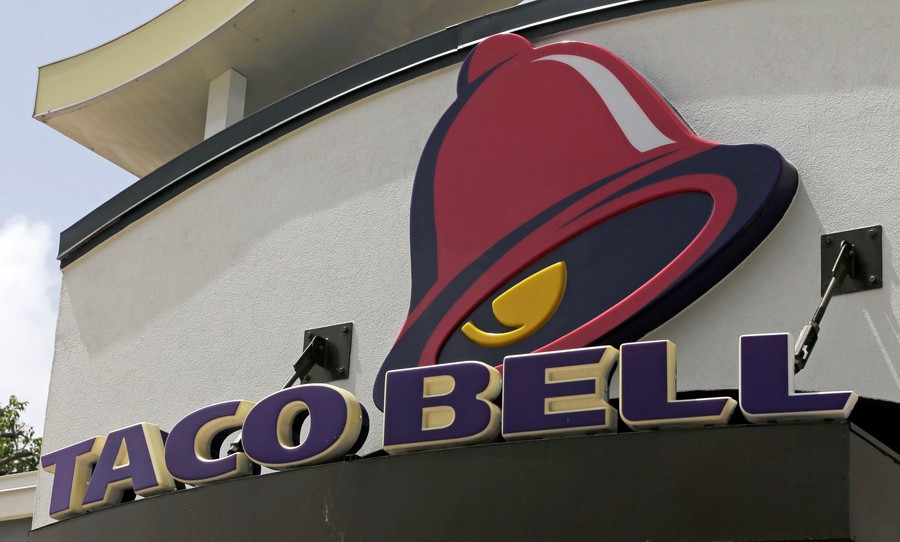 A Reddit user claiming to be a Taco Bell employee has an ominous warning for fans of the fast-food chain. A “tortillapocalypse” (their words, not ours) is confronting the chain, with some locations already seeing a shortage of tortillas and causing customers to freak out at what they’d imagined is the last thing they’d ever encounter at one of the chain’s locations.

“There’s a warehouse shortage (nationwide, I believe) of 10″ tortillas, which, if you dont [sic] know, is like half the menu,” the Reddit user notes. “So what this means is: no burritos, quesadillas, Quesaritos, grillers, etc.”

Picking up on that last thought, a Food & Wine writer noted today that Taco Bell has gotten masterful over the years at expanding its menu by reusing existing menu elements in different ways. So, for example, a Double Decker Taco is merely a hard taco inside a soft taco. You get the idea. The downside to this is the effect of a shortage of an ingredient like tortillas. Thus, what’s been dubbed the “Tortillapocalypse.”

I'm at a @tacobell that ran out of tortillas. I've been to Taco Bell close to 1,000 times in my life and have never once seen this. What is this world coming to?

Taco Bell says it’s working hard to fix the problem, putting out this official statement: “While some Taco Bell restaurants are experiencing supplier shortages, we are working diligently to replenish the supply of our tortillas (used for products like quesadillas and burritos) in those restaurants and encourage fans to try any of our other delicious menu items like the Power Menu Bowl or Cheesy Gordita Crunch in the meantime.”

Of course, this is one more indication that there are some pretty intense fans of Taco Bell out there. The chain recently hosted a giveaway, for example, that was so popular it crashed the app and website briefly. And let’s not forget the upcoming pop-up Taco Bell hotel that’s launching in California in August. As we noted here, it took just two minutes for Taco Bell to completely sell out of reservations.