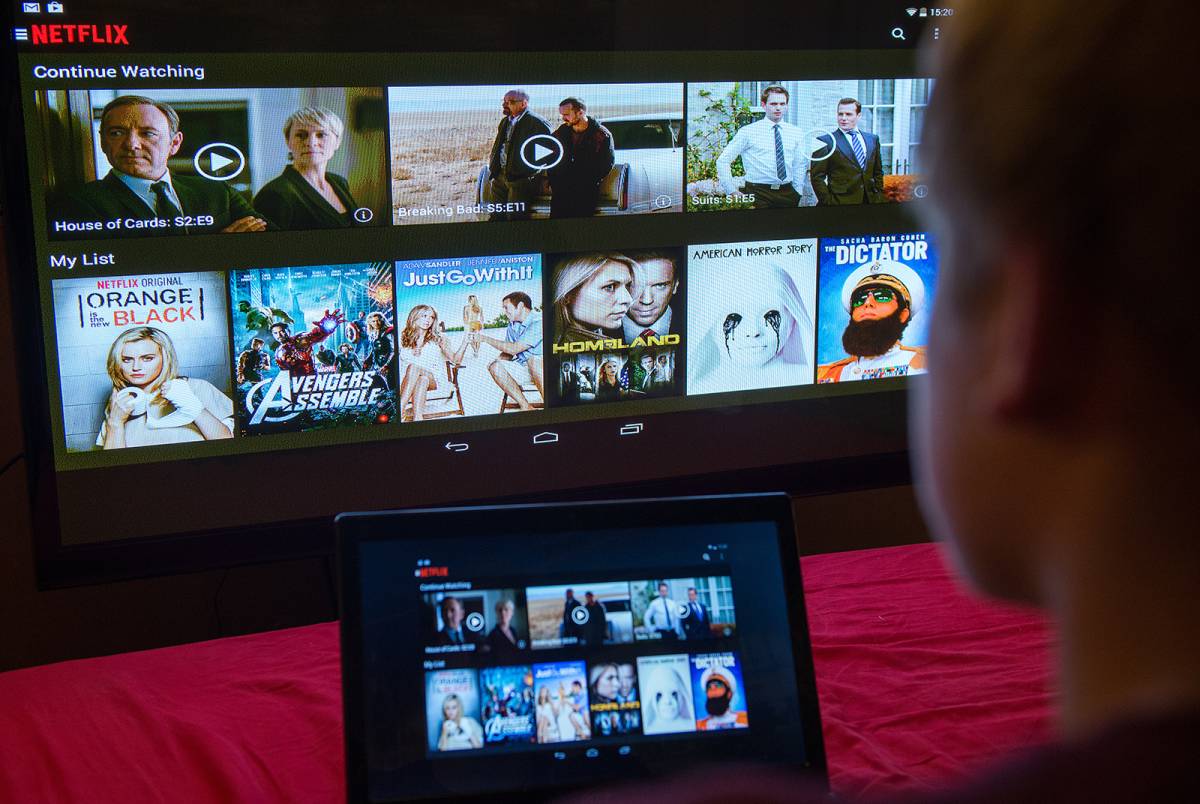 A boy watches Netflix on a tablet and on his TV. Image source: Bernd von Jutrczenka/picture-alliance/dpa/AP Images

People across the country and around the world have fallen on hard times. The novel coronavirus pandemic is more contagious and more deadly than any similar outbreaks in recent history, and it’s going to be a long time before life goes back to normal. Until better treatments are available and vaccine are eventually developed, the only way to slow the spread of COVID-19 is to keep people away from each other as much as possible. Even with many nonessential businesses having reopened across the country, tens of millions of people still find themselves without jobs.

So many Americans across the country are being impacted financially by the measures we needed to take in order to slow the spread of the novel coronavirus. With new COVID-19 cases now skyrocketing in most states, even more people could soon be impacted by a second round of lockdowns. Among them, many hourly workers and other people living paycheck to paycheck are being hit the hardest. If your finances have taken a big hit because of the pandemic, you’re undoubtedly looking for ways to cut back on any and all expenses that aren’t absolutely essential. Well, here’s some unsolicited advice: Cancel pay TV, Netflix, and any other video services you currently subscribe to.

That might seem like a crazy idea to some people, but desperate times call for desperate measures. You’re undoubtedly still spending plenty of time at home even though lockdowns are over, so you’re going to need content to help keep you and your family entertained. What you might not realize, however, is that there are thousands upon thousands of hours of movies and TV shows out there just waiting to be streamed for free.

Back in February, we rounded up 10 free Netflix alternatives that let you stream TV shows, movies, documentaries, and even live TV shows for free. Now that around 40 million Americans are unemployed, that post is more important than ever. Ditching some or even all of the paid services to which you subscribe might mean missing out on some of your favorite new content as it’s released, but some people might not have a choice right now. And keep in mind that this is a temporary solution — you can always cancel Netflix and all those other services for just a few months and then subscribe again once you’re back on your feet. In the meantime, we’re republishing our list of 10 free streaming sites that will help tide you over. You can check them all out below.