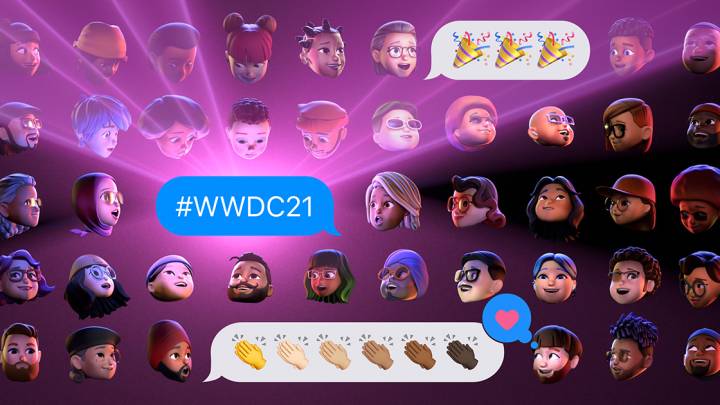 For the second year in a row, Apple’s Worldwide Developers Conference will be entirely digital without any in-person attendance, but just like last year’s event, we expect WWDC 2021 to be packed with news about the future of iOS, iPadOS, macOS, watchOS, and tvOS. That’s just the tip of the iceberg, though, as rumors are swirling that Apple might also be readying a few hardware announcements for the keynote address, which begins June 7th at 10 a.m. PT / 1 p.m. ET.

According to leaker and Front Page Tech host Jon Prosser, Apple will reveal new MacBook Pro models at WWDC 2021. Prosser has had his fair share of both hits and misses in the past, but he has been on a bit of a roll lately with leaks concerning the Apple Watch Series 7, MacBook Air, and Pixel 6. Prosser did not specify precisely which MacBook Pro models would be present at WWDC, but signs point to these being the rumored 14-inch and 16-inch versions with the new M2 chip.

Hardware may or may not actually be on the docket, but we know that software will be the star of the show. Every year, Apple uses WWDC to formally debut the latest versions of all its operating systems, and we expect to see iOS 15, iPadOS 15, macOS 12, watchOS 8, and tvOS 15 today.

Back in April, Bloomberg’s Mark Gurman reported that iOS 15 and iPadOS 15 would bring a number of notable changes to iPhone and iPad. Apple is reportedly redesigning the Lock Screen, while the Home Screen of the iPad will be getting a makeover as well. Notifications will be getting an overhaul as well, as iOS 15 will have “a new menu that lets users select if they are driving, working, sleeping or custom categories of their choosing.” Plus, users can set automatic replies for incoming texts.

Other potential additions to iOS 15 and iPadOS 15 coming on Monday include updates to iMessage, a dedicated privacy menu that shows users which apps are collecting data from them, improvements to the Safari, Maps, and Health apps, and even a food tracking feature.

Apple might also introduce a new operating system called homeOS. In a job listing for a senior iOS engineer, Apple wrote that the candidate would “work with system engineers across Apple, learning the inner-workings of iOS, watchOS, tvOS and homeOS, and optimizing your code for performance in ways only Apple can.” The listing has been altered to remove all mentions of homeOS, but HomePod has taken their place, and we suspect that Apple’s home gadgets will get their own OS on Monday.

Beyond all of the leaks and rumors, Apple likely has a surprise or two in store for us when the keynote begins on Monday. You can tune in live with the embedded video below: