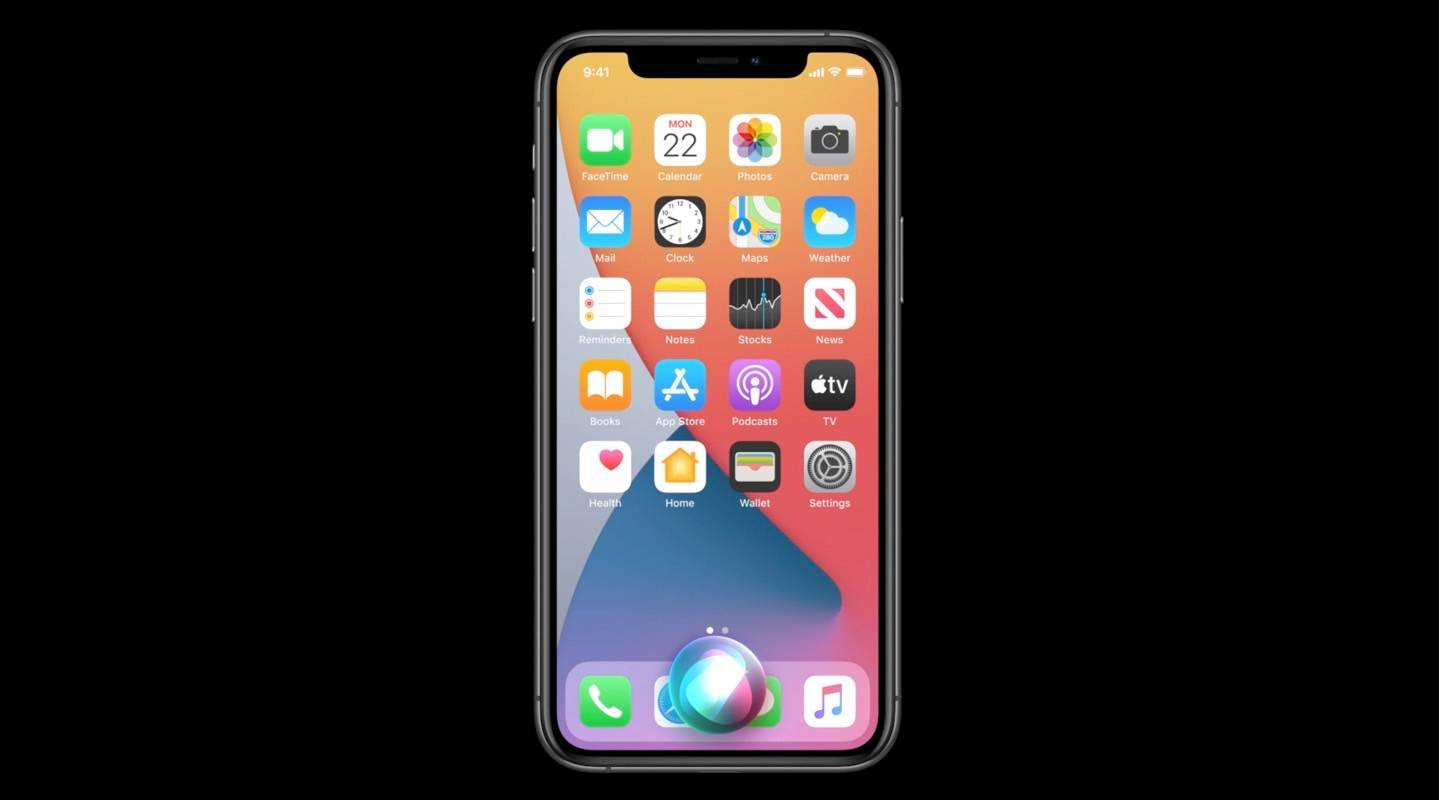 Reports in the past few days revealed a surprising but not wholly unexpected development from Amazon. The retailer’s voice assistant is losing billions, with Alexa reportedly on track to cost Amazon some $10 billion this year alone. That’s a lot of money, especially in this economy, for a product that certainly feels like a clear leader in the market. Alexa is perhaps one of Amazon’s best innovations, a voice assistant that put a lot of pressure on Google’s Assistant and Apple’s Siri.

While Amazon might be restructuring its Alexa unit, it’s unlikely that Apple will do the same to Siri. And that’s because Siri has a home that Alexa never had. Alexa doesn’t have an iPhone-like device where users can take advantage of it. But what’s even better is Apple’s next big thing that might replace the iPhone. That’s the augmented reality (AR) glasses of the future. And when that happens, voice will be one of the most important ways to interact with the smart wearable.

Alexa has delivered superior performance compared to Google Assistant and Siri in the past, stunning the tech world in the process. Amazon had this fantastic voice assistant, which has made its way into millions of homes thanks to the super-affordable smart speakers that Amazon made. Take one look at our guide on Echo Dot deals and you’ll see how cheap Alexa speakers can get.

The problem with Alexa was that Amazon developed it to make it easier for buyers to order products from Amazon. This could have offset the development costs and turned the assistant into a profitable product. But in practice, that never happened.

While it’s easy to use a voice assistant on a smart speaker at home, people use it primarily for things other than purchasing goods from Amazon. Buying stuff by voice alone isn’t a great experience. You want to see the products, browse around, read reviews, and maybe pick up other items while shopping.

Even if Alexa might handle voice commands better than Siri in some instances, Siri is always present in your pocket, purse, or ear if you use AirPods. You have your iPhone with you at all times. And you get used to giving Siri more and more commands. Maybe even more than Alexa. Apple also put Siri on the Apple Watch, iPad, and Mac.

But the thing about Siri on these devices is that you don’t need to use it to interact with Apple devices. You have the touchscreen or mouse-and-keyboard combo, too.

When the sleek pair of AR glasses does arrive in a few years, you’ll be wearing the iPhone on your face. Voice control will become a must-have tool. You won’t have a touchscreen to hold and tap. Instead, digital content will be overlaid on top of the real-life elements of your surroundings.

The AR glasses will have to be able to follow your gaze and interpret your gestures to interact with digital and real objects. But that’s why Apple’s Siri will be a necessity. The voice assistant will help you move between apps with ease. You’ll also be able to pull off more complex commands than you do now. Like pointing to or looking at an object and asking questions about it.

Just like that, interacting with the iPhone “killer” will be much more sophisticated than the current experience. And a lot faster.

For that reason alone, Siri won’t have Alexa’s problems, even if Siri is also losing money. Of course, Apple’s iPhone profits more than offset any costs associated with developing Siri. Apple needs Siri for the future of computing, which extends beyond the iPhone.

Google will presumably do the same thing with Google Assistant. After all, Google is already skating where the puck is going, and the company knows AR is the future of computing.

As for Amazon, the retailer doesn’t have a better home for Alexa yet. And if it can’t move the assistant out of the smart speaker and into a more personal device, it likely won’t turn a profit anytime soon.