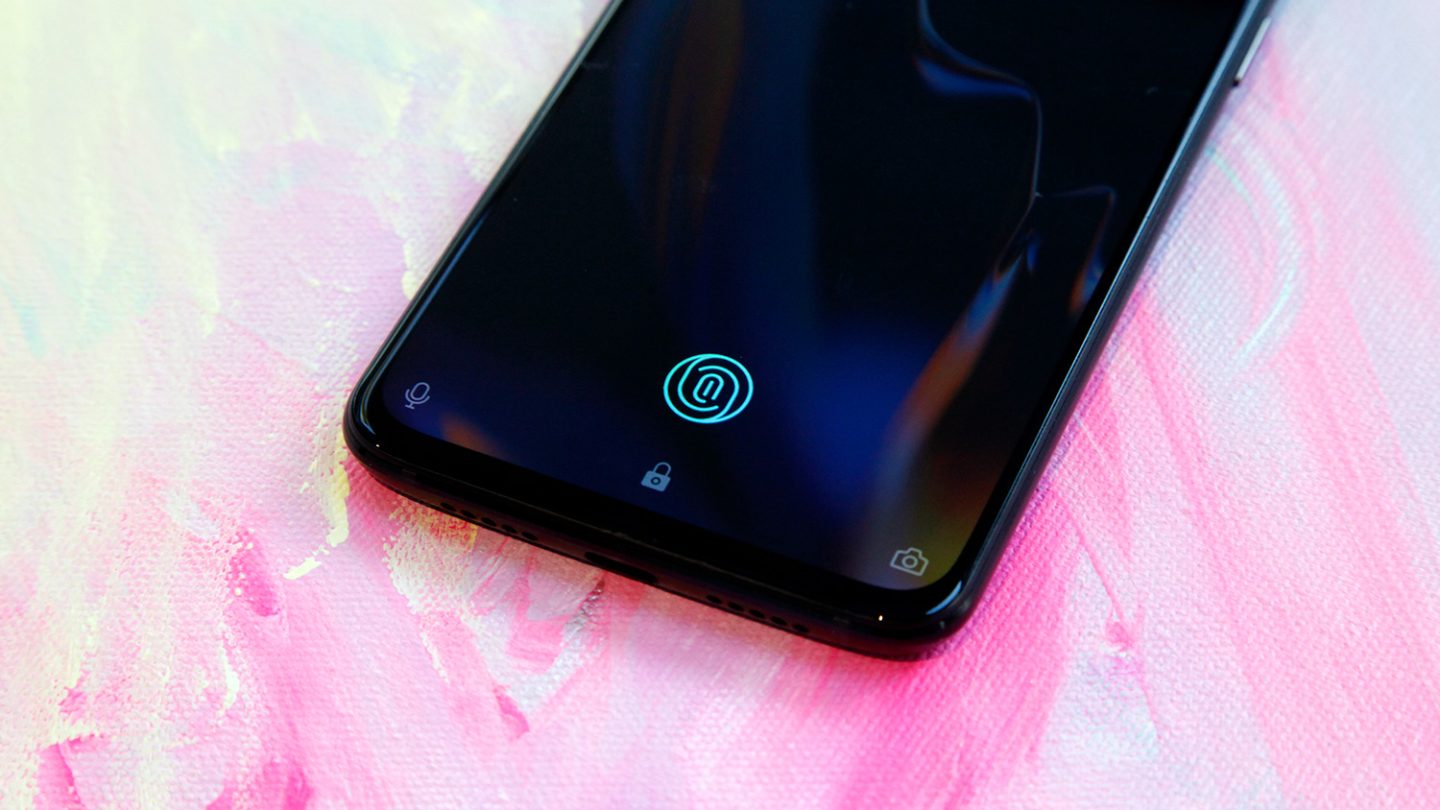 We’re just days away from 2019, which means a whole new slate of smartphones is right around the corner. Without question, the phones that we’re most excited to see are the 5G-capable offerings from around the industry, and one of the companies that has already confirmed a 5G phone launch in 2019 is OnePlus. The brand still hasn’t shared much about the phone itself, but we might have gotten our first sneak peek of it on Wednesday.

Prolific tech leaker Ishan Agarwal shared an image on Twitter this week of what appears to be a OnePlus employee showing off the company’s next smartphone in a private meeting. OnePlus CEO Pete Lau can be seen seated on the right edge of the photo, where he is examining what we assume is a prototype of the phone.

We can’t get a great angle of the front of the device from this photograph, but it’s clear that the back of the phone has evolved substantially from the OnePlus 6T. The circular camera module is an interesting design choice, and as many people pointed out on Twitter, evokes the cameras that were featured on Nokia’s Lumia line:

EXCLUSIVE! Here's your first look at an upcoming OnePlus Device I don't know much about. This image shows the device in prototype/designing stage and it is not final but this is probably how the device may end up looking. That's Pete (CEO of OP) in the img and the device itself. pic.twitter.com/Yau9EsgSDy

Providing this is “an upcoming OnePlus device,” as Agarwal claims, we have to imagine it is either the OnePlus 7 or the 5G OnePlus phone (which reports indicate are two discreet products). OnePlus has seemingly never been all that concerned with its release windows interfering with one another (the OnePlus 6T launched less than six months after the OnePlus 6), making the process of elimination somewhat more challenging. That said, Lau did tell CNET that OnePlus would release its 5G phone “before the end of May.”